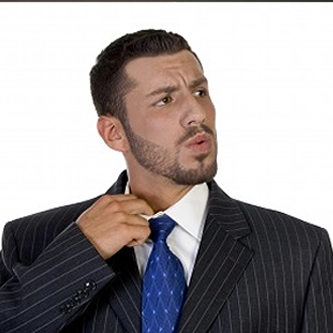 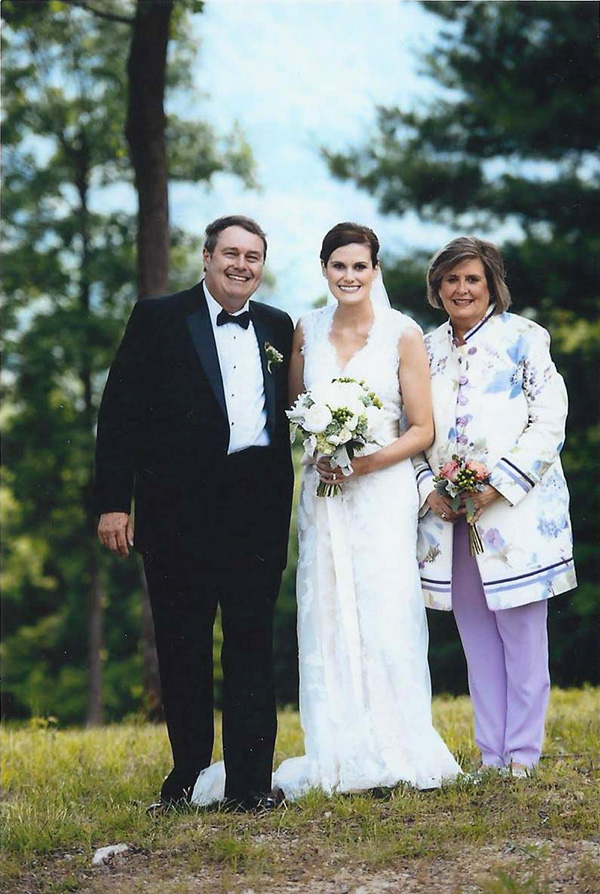 Mother of The Bride Dress Code 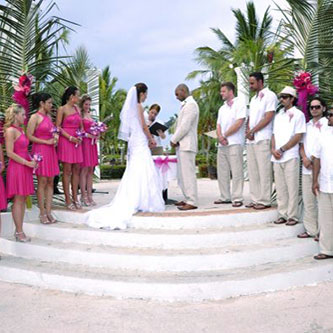 Do destination weddings warrant a gift?
Helping an Addicted Friend — Relationships
How do we go about helping an addicted friend?
My wife and I received a joint email from a good friend we greatly respect that brought us deeper into her relationship with her husband in an uncomfortable way. Her husband had been pulled over for impaired driving, failed a sobriety test, and was given a DUI summons to appear in court later that week.
We had been at a party with them and she had gone home early because the baby sitter had to leave. She wanted to know if her husband, also our good friend, had gotten drunk at the party. He told her he hadn’t been drunk.
After expressing her concern over her husband’s drinking since he had been laid off from his job, she asked for our help in assisting him to address his drinking problem.
We’re skeptical about getting involved. Was it possible that she might be trying to build a case against him? Should we be careful about taking sides?
How should we have responded to both of these good friends?

There are ways to help an addicted friend.
Contrary to the popular myth that “you can’t help an alcoholic until he wants help,” compassion is the key to helping someone with an addiction problem.
Don’t wait until your good friend hits bottom. Talk to his wife about your hope that her husband can figure out how to manage his problem and get treatment.

Since you can’t have true compassion for him until you understand why he behaves the way he does, take the time to talk to him and listen. It will make you feel less angry that you’ve been put in this position.

After your initial conversation with the husband, make it clear to his wife that you have discussed the problem with him and that you will continue to encourage her husband to set boundaries for his behavior. But he must seek treatment. 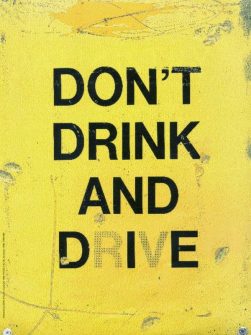 Ask Didi
your étiquette question
Explore
Didi’s collection of responses
discover
How To...
POPULAR TOPICS
Don't let yourself be button-holed by a bore.