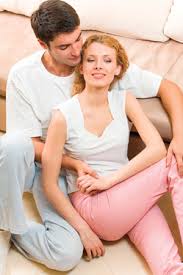 What to Say to Your Partner About Your STD 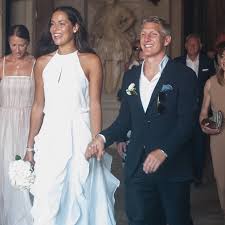 NO NECKTIE WEDDING — BUT WHAT ABOUT A JACKET? 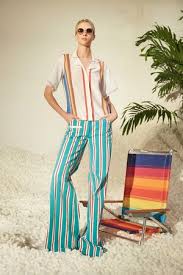 No matter how hard I try to get my family all together and abide by the allergen-free drill, someone is always disappointed. One apparent fussy eater doesn’t like Brussel sprouts and the next day I find them on the floor under the table. Or the lactose-free ice cream had disappeared the night before. The gravy is not gluten-free, there’s too much sugar in the cranberry sauce, and not enough salt in the mashed potatoes.

And yet Thanksgiving is the greatest feast of all. Even for the vegans. One year I added a Tofurkey to the menu; it didn’t go over well and I suspect there were vegans who ate more meat than just the sausage in the stuffing — even though I also made a veggie stuffing. But one of them couldn’t eat that because it had onions. The pecan pie was not nut free.

There is always a family member who can’t get away to attend, and that’s my biggest disappointment. The other thing I can’t control is cellphone use. Everyone is constantly on their iPhone or iPad. It’s annoying. But I don’t want to be the cranky host who says No Cell Phones. What can I do?

Congratulations on conquering the allergens and, yes, there is something quite sensible you can do about the cellphones. Pick a timeframe, probably starting when everyone sits down to dinner and ending after the last pie plate is cleared, when your home is strictly in the No Cell Phone Zone.

Meaning that all the cellphones go into a basket during the allotted timeframe.

Ahead of Thanksgiving, let everyone know that due to the proliferation of cellphones when you all get together, you’re initiating the No Cell Phone Zone — say, between five and seven o’clock. Stick to it.

Make it clear to the adults that there will be no exceptions. If the kids see them checking their email, they’ll want to check theirs, too.

Ask Didi
your étiquette question
Explore
Didi’s collection of responses
discover
How To...
POPULAR TOPICS
What is love? Love is the absence of judgement. ~Dalai Lama