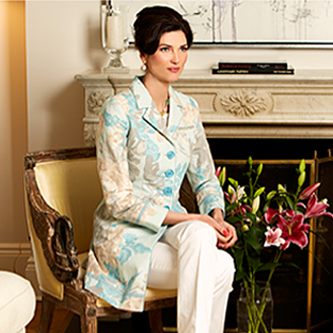 Wedding attire for a reader

How To Gracefully Recover From Forgetting A Guest’s Name

My girlfriend’s family are traditonal and religious. We’ve been living together for a year and I’ve bought her a ring. Do I have to ask her father for her hand in marriage? We’ve been together for two years and I’m sure she’ll say yes, but if I ask him and he says No, then what? What is the etiquette for proposing in our situation?

Yes, it would be polite to ask. But not just the father. It is more common these days to ask both parents at the same for their “blessing.” That is, if they are both her birth or adopted parents. If they are divorced, ask them separately — unless of course they’ve remained friends.

To conform to her traditionalist parents sense of etiquette, ask for permission, or for their blessing, when your fiancée is not present.

They won’t say No. It is more than likely that they are expecting your engagement. Ask them over a casual breakfast of brunch. In your own words, start by saying you love her more than you’ve ever loved anyone.

‘Asking the father’ has modernized to include the mother. Same-sex couples rarely ask either parent. It goes without saying that when the parents are of the same sex, both would be asked — if they’re even being asked.

Ask Didi
your étiquette question
Explore
Didi’s collection of responses
discover
How To...
POPULAR TOPICS
Thoughtfulness for others, generosity, modesty and self-respect are the qualities which make a real gentleman or lady. ~Thomas Henry Huxley