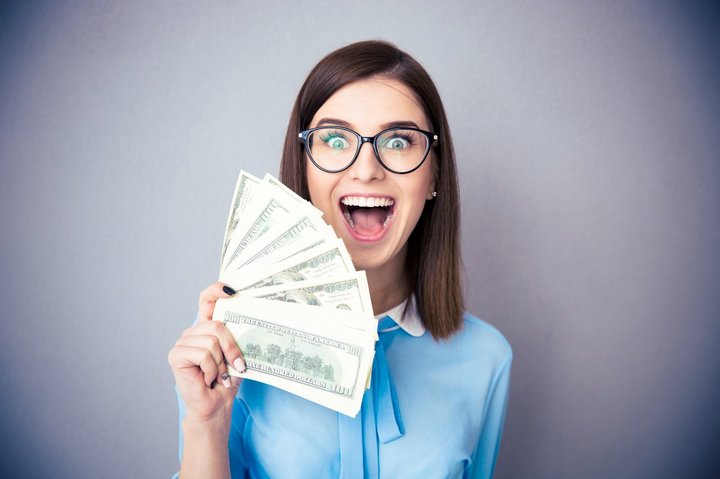 How To Ask for A Well-Deserved Raise 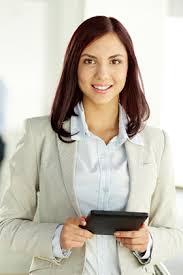 Practical Way of Asking for Money Owed to You 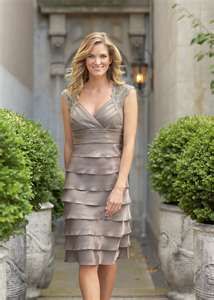 I have two questions about my daughter’s upcoming wedding: escorting her up the aisle and my toast. My former wife and I have come to an agreement that both parents escort the bride up the aisle at our daughter’s backyard wedding next weekend. My former wife at first insisted that just she should escort our daughter up the aisle. We reached a compromise and we’re both walking our daughter up the aisle. My questions are: On which side do we each take, and at the altar where do we, her parents, stand during the ceremony? It’s a backyard wedding. They were supposed to be married in a church followed by a large reception at the height of Covid-19.

Instead of paying for a big wedding, I helped my daughter and my future son-in-law finance a house in New Hampshire (where their wedding ceremony and reception are taking place) with the money I would have spent on their large pre-Covid wedding. My toast has been relegated to the rehearsal dinner the night before, because the groom’s father “isn’t up to it,” and my wife is giving what should be my toast at the wedding reception. I prepared a fifteen minute toast, and was told it was too long. Then I pared it down to eight minutes. Please advise.

First off, congratulations on your daughter’s upcoming wedding. It’s great fun to see your child launched in whatever endeavor they choose. It’s even better when you’re asked to participate in a monumental and memorable event.

Honor and respect should be at the heart of all wedding celebrations. Whichever side the father of the bride walks is up to the bride.

It’s a topsy-turvy world. Everything is slightly ajar, slightly akilter. The global pandemic has changed the way we live now. How we celebrate now. Many old traditions have been augmented. Ask your daughter the bride these questions and abide by her wishes.

Lest we not forget that in many cultures it’s traditional to have both the mother and the father escort their daughter down the aisle and stand by her during the ceremony. When the bride is escorted by both parents the father is usually on her left arm and the mother on her right arm. Ask the bride where she wants you to stand.

Now, about that fifteen minute toast reduced to eight minutes: The protocol exists with good reason. Some things haven’t changed and the length of the toast is standard: three to five minutes.

In this instance, you are stepping in for your daughter’s future father-in-law in making the toast for him to the wedding couple (use their names) at the rehearsal dinner. If the groom’s family is paying for the dinner, you would have the guests raise their glasses in thanks to the father and mother of the groom. The rehearsal dinner introduces the main characters to one another.

MEMORY MAKERS  As parents, we are responsible for making and preserving good memories. It is important that anything you say in your toast is kind, generous, and loving. Never sarcastic nor critical. This is not the occasion for the witty father to be roasting his son-in-law. Go in peace. Have fun! 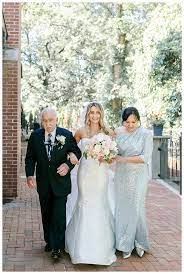 Ask Didi
your étiquette question
Explore
Didi’s collection of responses
discover
How To...
POPULAR TOPICS
She's the kind of girl who climbed the ladder of success wrong by wrong. ~Mae West