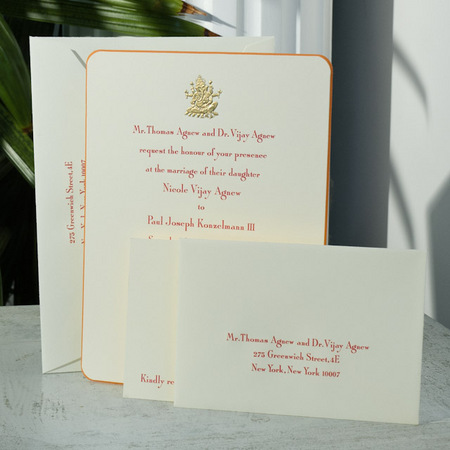 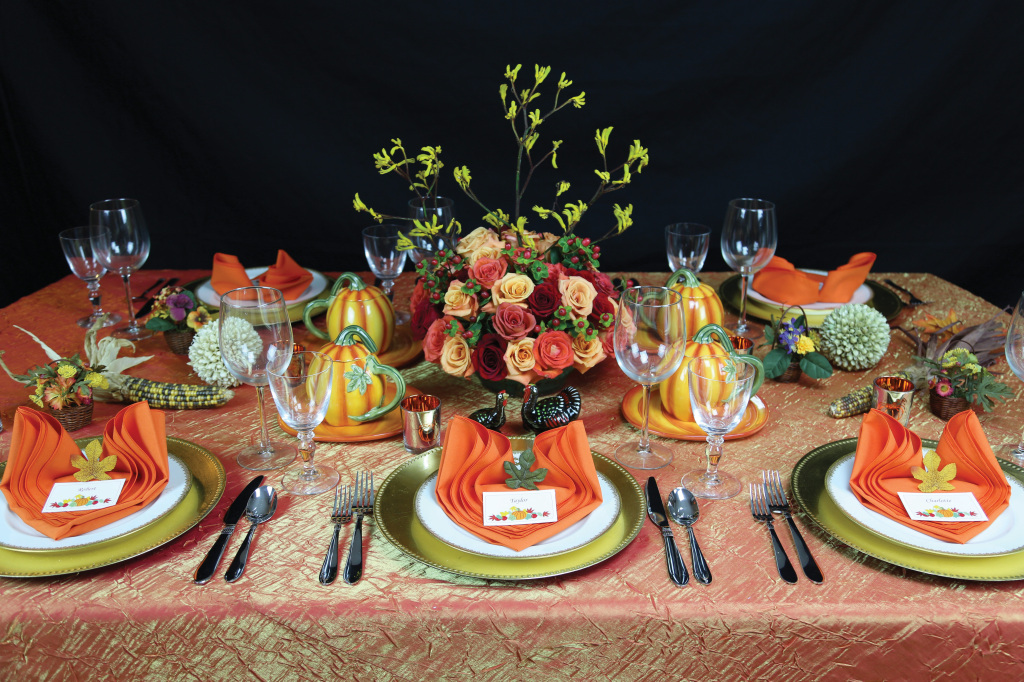 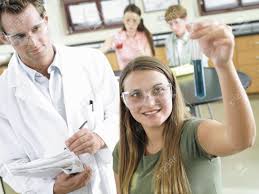 Didi, breaking up is hard to do. How do I breakup with my boyfriend of many years? We live together. We’ve been through so much as a couple and he’s always been there for me. I don’t want to break his heart. He’s pressuring me to get married, but I really don’t want to marry him.

Breaking up is hard to do whether you’re breaking up with a lover or someone who once was a very good friend, obviously some ways of ending the relationship are better than others. In order to preserve the friendship, you will have to be calmly compassionate without the appearance of condescension.

Research on breakups in intimate relationships found that using a positive tone while openly communicating with the person is the most honest approach.

If that’s the reason, you can say something such as, “I can’t hide my true feelings any longer…”

Put yourself in the other person’s shoes knowing that the worst feeling in the world is thinking you did the best you could (if this is the case) and it still wasn’t good enough.

Once you have feelings for someone, they’ll always be there. You may not love that person any more but you still care how the breakup will affect him. Learning that someone you love has lost interest in you is probably one of the worst feelings ever. So:

How to break up with someone effectively:

Lastly, never invest deep feelings for someone unless you’re ready to face the consequences. I know. Easier said than done.