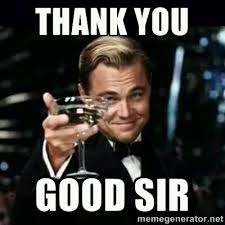 Using Sir and Mam — In Correspondence and Conversation 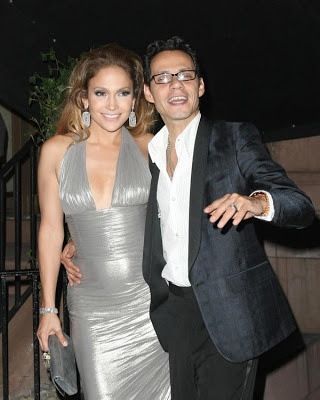 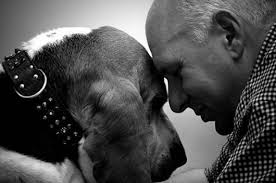 There is something wrong with that picture. Charlotte is like two-years-old. Shouldn’t Prince William or the queen give Meghan permission to treat the two-year-old as a toddler? Not good for the kid. No wonder the royals are so screwed up!

I agree, there is a lot wrong with the etiquette of the British Royals..
At last, there will finally be royals who are real people. Harry and Meghan’s first public appearance finds them at an AIDS event on World AIDS Day.
Unlike Kate Middleton after her engagement, Meghan’s not out shopping for her trousseau.
Harry’s two big charities are HIV/AIDS awareness and youth crime, both of which Meghan appears to understand and care about.
Harry met Meghan and that’s it.
Harry and Meghan mirror one another’s body language in the way they switch back and forth as to which is in control. Harry has never looked happier with a wide grinning smile on his face, he fully shows he’s more than content in Meghan’s presence.
For a better understanding of the depth of British protocol, watch Belle, a 2013 movie directed by Amma Asante. (View it online for free at 123moviesfree.ac/watch/belle). 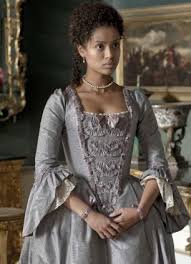 The movie Belle is an 18th century biographical period drama based on the love affair of Dido Elizabeth Belle Lindsay, the mixed-race daughter of a British aristocrat, that paves the way for the abolishment of slavery in the British Empire through a court case.
You think Meghan has a difficult time ahead! Belle was not allowed to dine with her father’s family or their servants. She dined alone in a proper separate dining room.