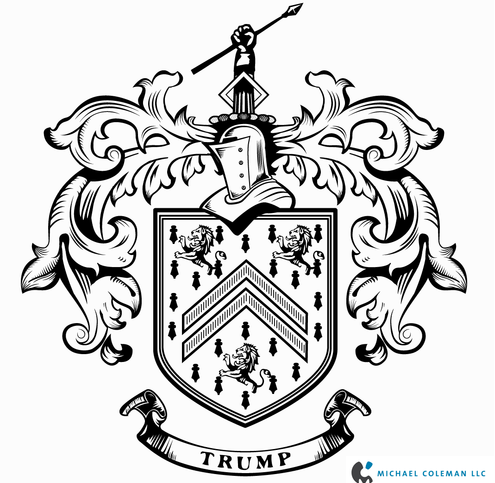 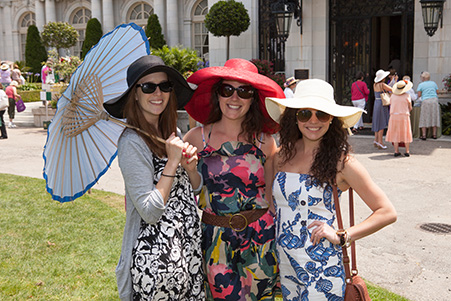 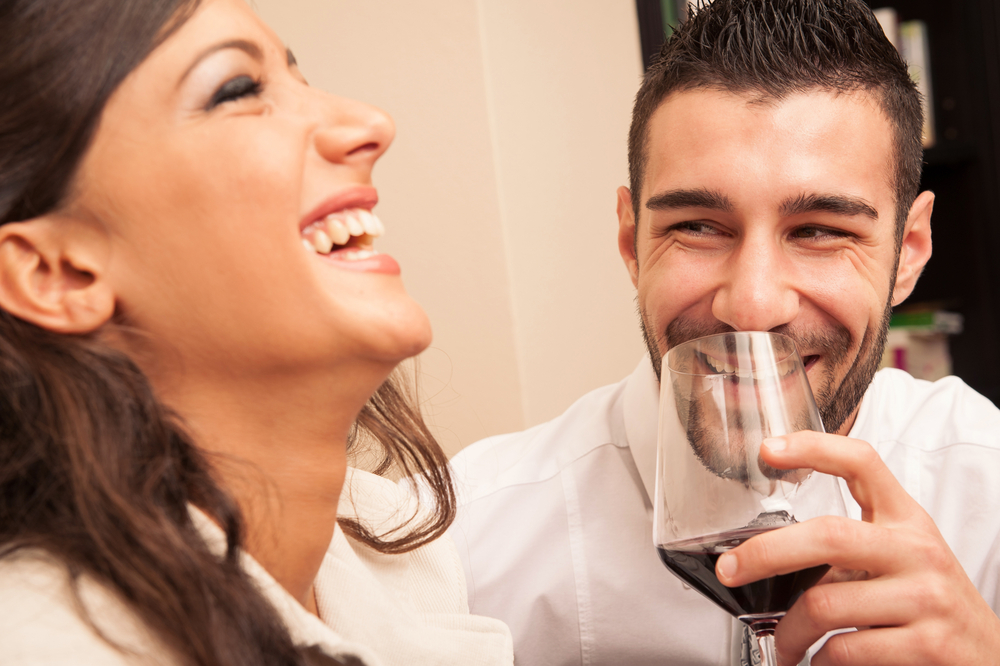 In reality, my daughter _____’s biological father is no longer a part of her life. He has never made any attempt to call her or communicate with her in any way. Now that she is getting married in eight months, even though he has never asked her anything about the wedding, he expects his daughter from his second marriage to be a maid-of-honor. We’ve heard from other people that he badmouths _____ a lot. He has never asked what he can do to help. My husband and I are paying for everything. Our question to you is, do we have to put his name on the wedding invitation?

Hell, no. Disregard his pleas for attention. If your daughter does not have a close relationship with her half-sister, then she shouldn’t make her a maid-of-honor for his sake. However, should he agree to pay for at least a third of the wedding costs and your daughter wants his name on the invitation and his second daughter in her wedding party, it should be at the discretion of the bride. But only then.

Ask Didi
your étiquette question
Explore
Didi’s collection of responses
discover
How To...
POPULAR TOPICS
Be yourself: everyone else is already taken. ~ Oscar Wilde