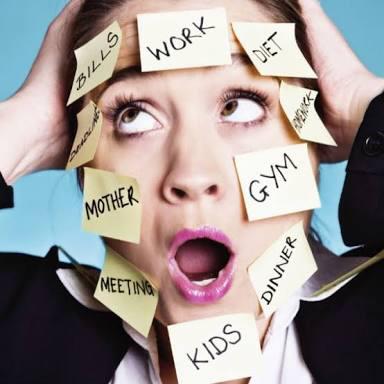 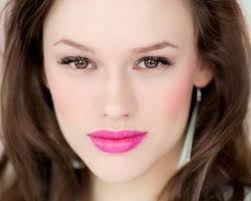 At a recent gathering of friends and acquaintances I found myself embarrassed by a biased remark I made about an ethnic group. Considering myself a Democrat with a capital D, I fumbled to recover from what came out as a prejudiced commentary on Italians. Fortunately, a savvy friend piped in to censor and salvage the conversation. What would you have done?

Even David Bowie, the forward-looking songwriter who wrote about being an outsider — a misfit, an alien, an explorer of human impulses that could not be qualified made seemingly pro-fascist statements that he promptly renounced.

Ditch over-analyzing or dwelling on a past faux pas; rather focus on the present and what can be done in a proactive manner to redeem yourself. Try to keep from making hurtful remarks in the future. Bias is a habit worth breaking.

Ask Didi
your étiquette question
Explore
Didi’s collection of responses
discover
How To...
POPULAR TOPICS
If the only prayer you said in your whole life was, "thank you." that would suffice. ~Meister Eckhart