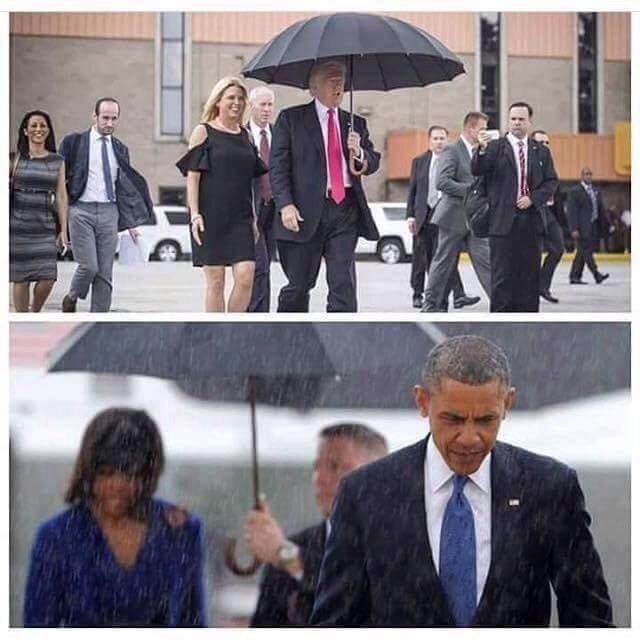 Who Holds Up the Umbrella? — Gender Etiquette 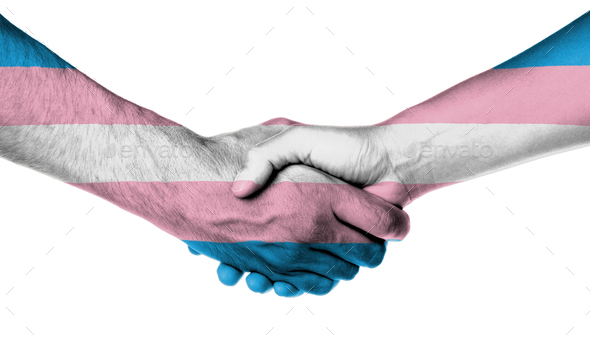 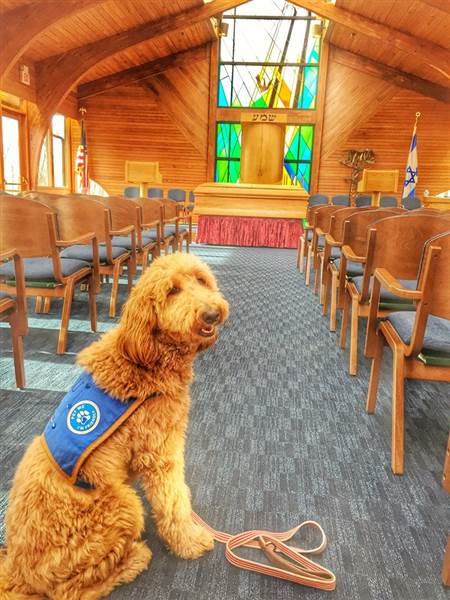 Post Memorial Service Reception — Asking Mourners to Pay
Dinner Party No-Shows — Entertaining — Weddings
At a seated dinner recently the man whose name was on the place card next to me didn’t show up. It was a table of ten seated boy-girl, boy-girl, etc. His date didn’t show up either, so there were two empty seats at our table of ten. A gate crasher took one of the vacant seats. He was the bride’s hairdresser and was an entertaining fill-in. Someone suggested I move over a spot. I did but at a big table like that it is hard to equally talk to the person on your left and the person on your right when there is an empty space between you. I was impressed that the host came over right after we sat down to say he was sorry that the missing couple had to leave because of an emergency, and asked if it was alright if he sent over a gate crasher.
The hard part for me was that the only actual person I sat next to was stuck with me and I with him. What would you have done, Didi?

At some point before the entree was cleared, you could have suggested that the one person seated next to you switch seats with a person across the table. You could say, “Let’s shake up the table a bit and switch you with George when the wedding cake is served.” It takes social skills to make such a switch, but if you take the lead you can make it happen gracefully, if not humorously.

Ask Didi
your étiquette question
Explore
Didi’s collection of responses
discover
How To...
POPULAR TOPICS
Never ask a person if they remember you, just say your name.