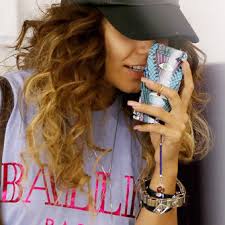 My Girlfriend Has A Weird Addiction to Social Media 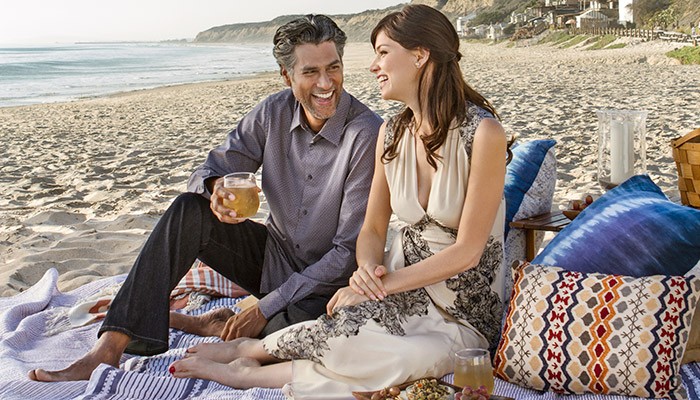 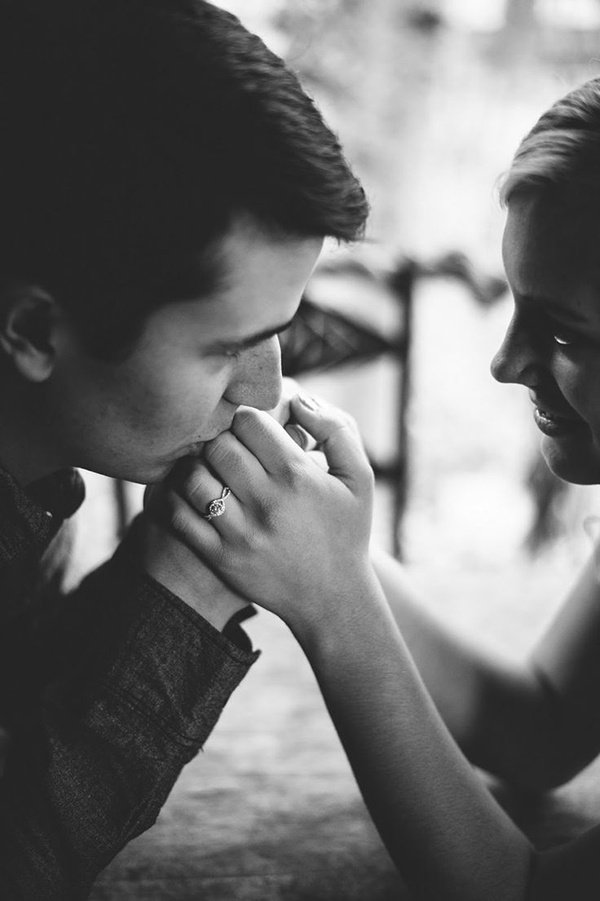 The Softening of Engagement Etiquette
Doggy Bag Etiquette — In Restaurants

My questions is about doggy bag etiquette in restaurants.

My wife and I recently visited an old friend in Northeast Harbor, Maine, for a long weekend. One night we took him out to dine at a restaurant of his choice. When the bill came, I paid it and I asked for our leftovers to be packaged up to take back to his house. The portions had been huge and as a European, in good conscience, I could not bear to think of good food going to waste. Our friend, however, was mortified. He said I had embarrassed him because asking for a “doggy bag” was bad etiquette.

What’s your opinion, Didi? Do I need to apologize for supposedly embarrassing our host?

You said it all about doggy bag etiquette. If you didn’t tell him at the time what you wrote to me, that “The portions had been huge and I cannot stand to think of good food going to waste,” mention it again.
Some restaurants are refusing diners’ requests for doggy bags, either because the restaurant considers itself too formal, or there is too little on the plate to bag. Then there is the liability issue of health risk.
There definitely is a stigma attached to requesting leftovers at fancy eateries.
There are two sides to the doggy bag issue:

Here is a short list of doggy bag etiquette guidelines: 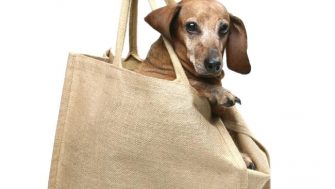