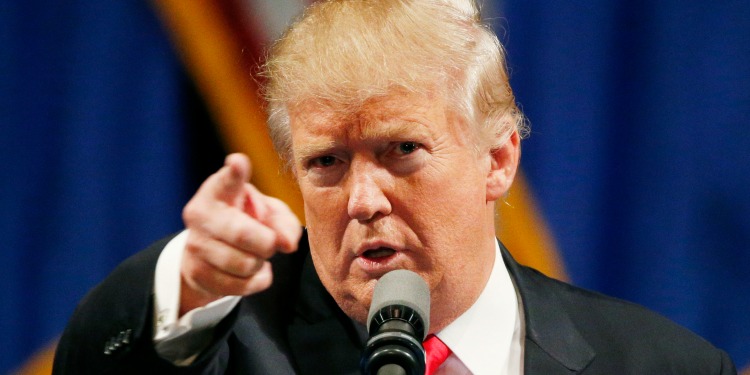 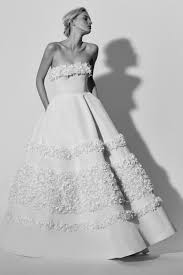 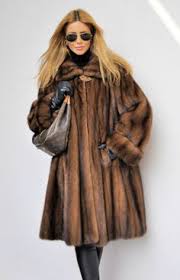 I didn’t have a date for New Year’s Eve. Now I do, but he is kind of creepy. Big teeth, thick glasses, scrawny, and he dresses badly.

Bright red plaid pants. Yes, you’ve got that, right? I saw him at a Christmas party and he was wearing them. At first they looked like pajamas, but then I saw they were pants! To me that’s not cool.

Although, he’s invited me to a totally cool party with a live band and a DJ, but I’ll have to kiss him at midnight. My friends will be there and they’ll see how desperate I’ll be feeling. Is it too late to back out?

Why drop him? What about the princess and the frog?  There are many, happy, long-term marriages and relationships between a beauty and a beast.

Why would you give up the biggest party night of the year — and the chance to meet new friends and old? He’s not asking you to marry him. He’s invited you to a totally cool party.

When he calls to confirm what time he’s picking you up, mention dress code. Ask what he’s wearing. It is not likely that he’ll wear his bright red plaid pants on New Year’s Eve, but if he’s planning to, steer him in a different direction.

As to the midnight kiss. Give him the head’s up ahead of time that you won’t be doing any kissing, because you think you may be coming down with a cold. Then at midnight, you can decide whether to join in the revelry — and nobody will tell.