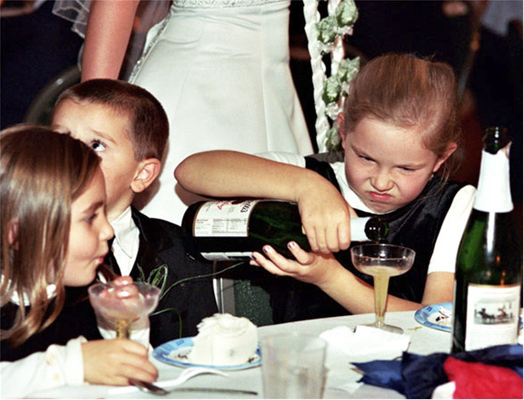 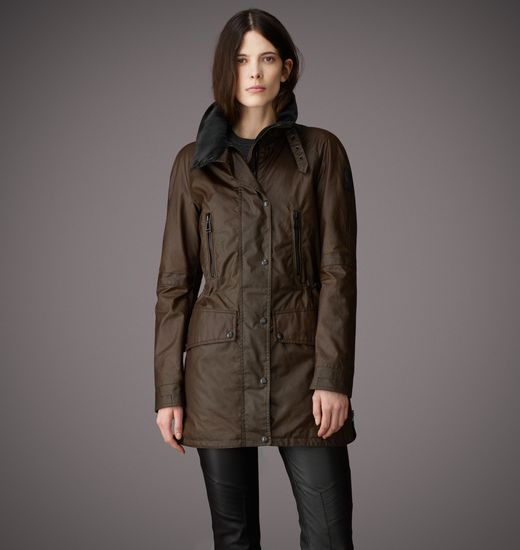 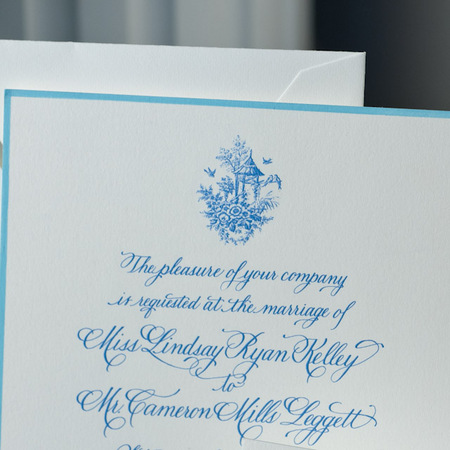 Wedding Etiquette — Invitation
What to Do About A Fender Bender — Relationships

My question is about what to do when you’ve witnessed a fender bender and your friend drives away.

As I was getting into my car in the parking lot of our country club after a festive lunch, I heard a crash. Looking over my shoulder I could see a well established and respected member of the elder set pulling away from the car directly in back of the parking space he had just backed out of. He stopped and asked if I thought it a problem. He said it was nothing. There was a smudge of beige paint on the rear of the scraped black car left by the rear end of his beige car, but there didn’t appear to be an actual dent to the fender. I didn’t give an opinion either way. As the only witness, was I responsible for telling the owner that his car had been slightly damaged? Or should I have encouraged the driver to report the incident to the owner, whom we both know?

Following a fender bender help your friend to make amends.
It is too bad the elderly driver didn’t try to wipe the beige paint off the fender to ascertain whether or not a dent had been left.
Nonetheless, the outcome would have been the same whether you had heard the crash and responded, or had not been on the scene at the time.
He left without trying to find the owner and didn’t leave a note. When parking in a public or private parking area one is always at risk of getting a nick or two here and there.
If your response had been that the car was damaged, you should have encouraged him to report the scrape. But you didn’t. The timing is such that you would risk becoming a tattletale, if you told on the elderly driver after the fact.

Ask Didi
your étiquette question
Explore
Didi’s collection of responses
discover
How To...
POPULAR TOPICS
Self-respect is at the root of all good manners.