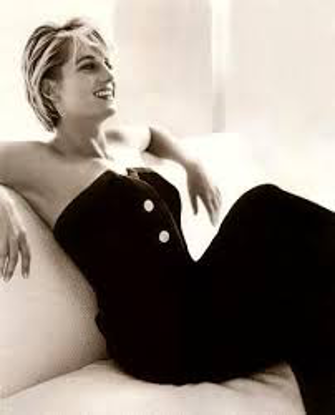 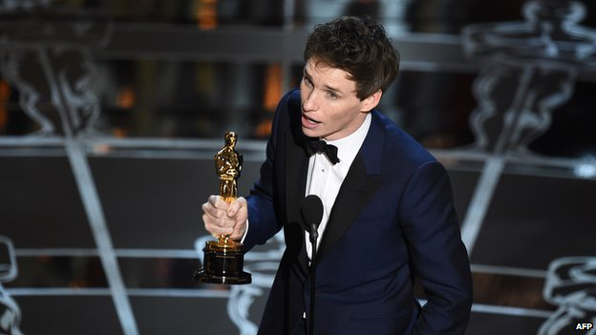 Our son is unhappy about his sullen roommate. Our first impressions when we moved him into his dorm and met his roommate, were not cheerful. My husband and I tried to dissuade Jake from judging him to quickly. We probably overdid it when Jake complained about his disposition. He says they don’t talk and stay out of each other’s way.

How do we handle this problem politely?

Go beyond first impressions. Your son will get to know his roommate better over time. The roommate may be feeling incredibly stressed or irritated. He may have never been away from home before, let alone having to adjust to living with a total stranger. First impressions are unfair. Everyone has something that they are dealing with, worried about and fear.
Such anxiety often is hard to disguise. It is expressed on a person’s face. The roommate on first impression may look angry, sad or lost. Perhaps he’s just worried that he won’t fit in or be able to keep up. He may be depressed about financial concerns.
Suggest that your son, from time to time, tries smiling at his roommate to help him relax. Smiling creates what behavioral scientists call feedback loops. When we smile – even when we’re not feeling joyful – the body releases hormones that helps the body relax naturally and be happy.
If that doesn’t work, your son should look into changing roommates. He’ll figure that out on his own. 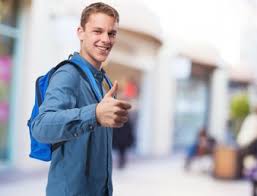