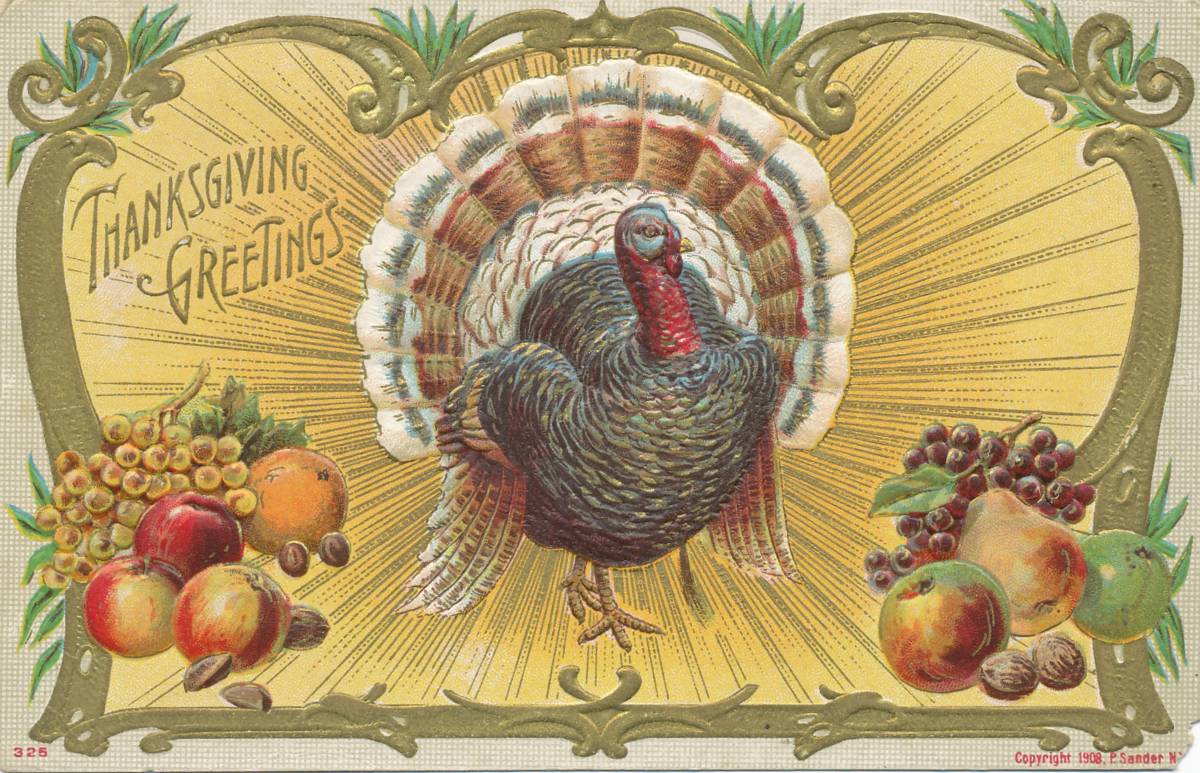 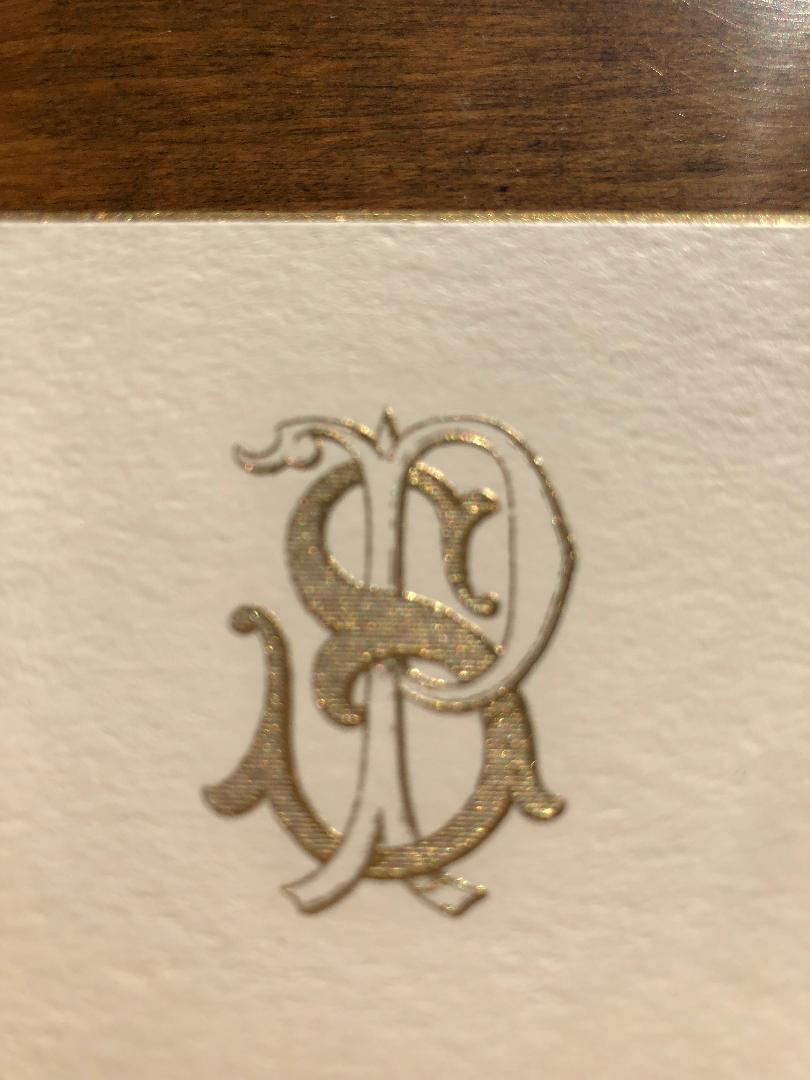 CHOOSING A MONOGRAM — Or Wedding Logo 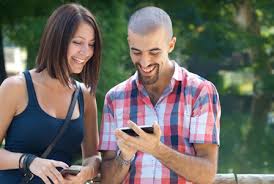 Takeout Tipping Dilemma
Getting Back Together

I recently became reacquainted with an old beau who is interested in rekindling our old romance. After many emails, he finally sent me a photo. He is quite handsome, BUT, he was wearing an earring and a man-necklace. I like everything else about him, but men with earrings and neck chains is not my thing. In fact, it is a complete turn-off. What should I do? Should I just bow out of the situation or ask him how important wearing this jewelry is to him? I don’t want to seem like a bossy or critical person, especially so early in the game. Your Advice?

Getting back together requires more than mere physical attraction. It requires deep thought and mindfulness. Twice I’ve tried to rekindle a serious old flame. One told me point blank: You broke it off last time and you know why. With the second, it was obvious that there was still string physical attraction, but again, there was something I knew I couldn’t change.

The good news is that neither reason was superficial. They both were about sex, and one included monogamy. Neither reason had anything to do with jewelry, but it certainly would have been a challenging issue if I had had to face it. Nonetheless, I would have gotten rid of the jewelry over time — starting with the earring. As a compromise, ‘I won’t do such-and-such, if you’ll just wear one piece of jewelry at a time.’

If you can’t talk to this old beau about what irks you about the way he adorns himself, then will you able to talk about the big stuff? Are you going to even be able to agree on which painting to hang over the fireplace mantle? As well as other harder life-altering decisions that include financial planning?

It is far easier to drop subtle hints about not liking men’s jewelry. For instance, by pointing out in a restaurant a man wearing a bold gold chain around his neck or a brassy bracelet, and I don’t mean a watch, and mention that it looks tacky. He’ll get the hint that you’ve tabled the topic of his jewelry for discussion.

Or gently ask him to take off a piece of  jewelry because it interferes with your love making. Psychologically it is a turn-off for you, so his jewelry will affect your sex life.

What you’ll learn is that you can gently and slowly change the way a man dresses without criticizing his taste or lifestyle — if you have the patience.

There will be things about you that may turn him off. It comes down to the old grownup version of the game Truth or Dare. Do you two dare to tell the truth? Does he love you enough to forgo the earring after you’ve told him it’s a turn off?

Discuss any issues sooner rather than later. Why did you breakup? Does that same make-or-break issue still exist  — such as living on different coasts and now you’re on the same coast; or one of you resented paying for everything, and now your incomes are more evenly matched?

At some point, you may want to take the relationship quiz that recently appeared in the New York Times — ’36 Ways to Know Your Lover — which is online here at NewportManners.

In the meantime, here again is one of my favorite photos: Brad Pitt, with an earring, as the first ever male face of Chanel. 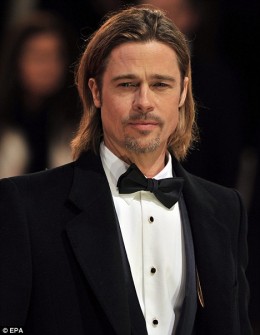