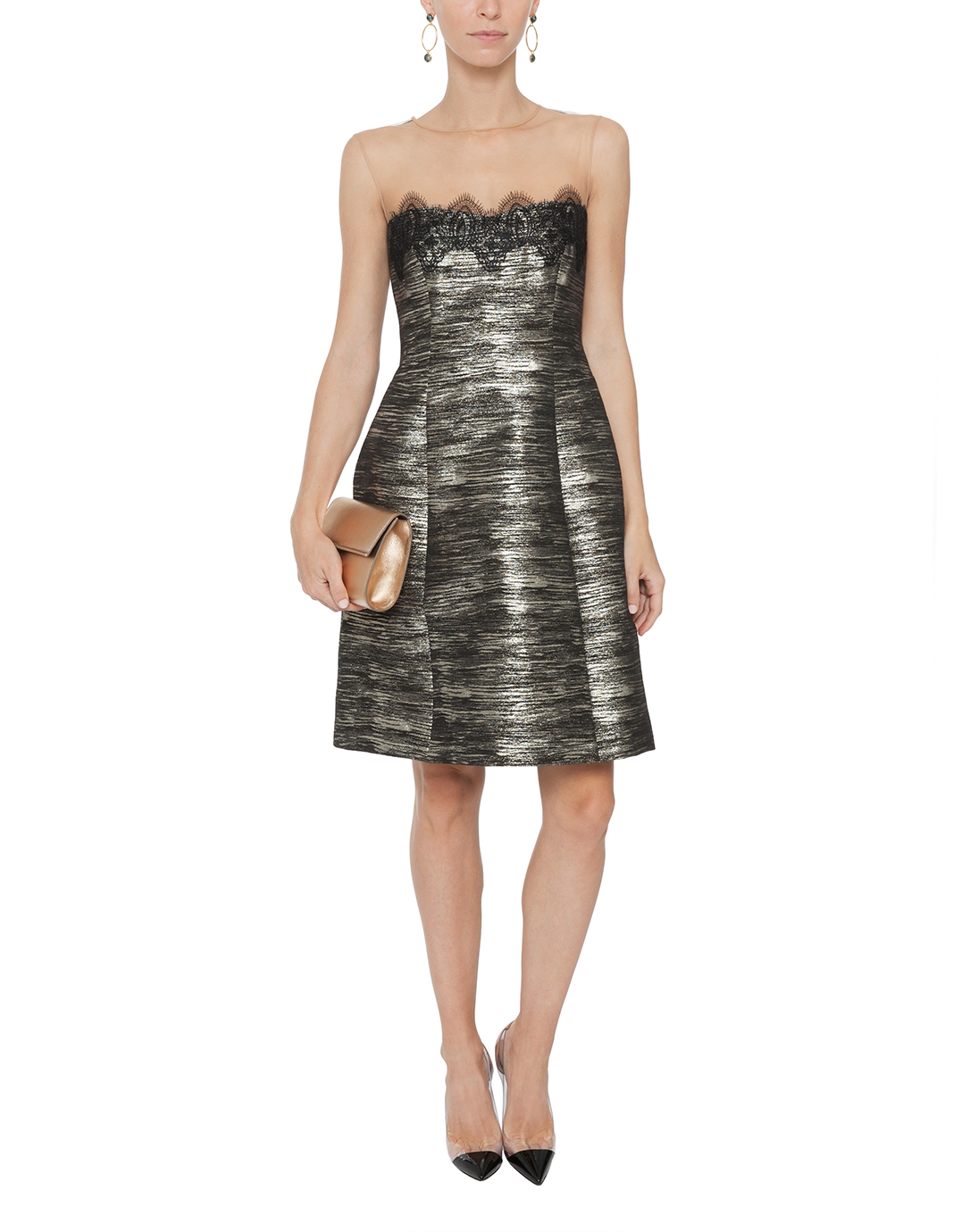 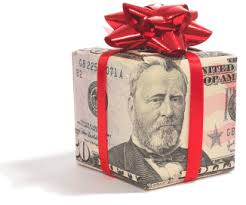 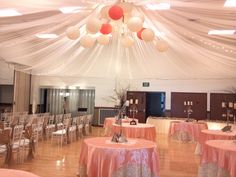 Dating etiquette was quite different when I was a teen.  I’m trying to keep up with what’s going on with my young teenager and her friends.  My daughter’s friend (let’s call her Amy) had a date for her school prom with a boy (we’ll call Johnny) from a neighboring town.  At the last minute Johnny backed out.

Johnny and Amy connected through my daughter on social media. It seemed to be an amicable friendship. Even though they never actually met in person, they messaged everyday for three months. Now Amy and my daughter are wondering what went wrong?  How could Johnny break the date to go to the prom with Amy without offering an excuse?

How do we teach our teenagers to navigate dating on social media in a more civilized and polite manner?

Believe it or not, just when we thought etiquette was dead, we have an new dating etiquette.  There is an etiquette to orbiting.  In case you didn’t know, orbiting is the new ghosting. The manners of dating are ever-changing.

The last I heard ghosting was the new thing in dating. From my point of view ghosting is quite rude and totally impolite. I hated writing about it. Readers complained that they were hurt after being dumped or ghosted with no way back. There is no etiquette as to how to repair a gap in a relationship. Until now.

Perhaps now when people are orbiting they will be more  considerate of other people’s feelings.

With orbiting it’s all about the exciting anticipation of a date that may not actually ever be kept. It’s risk aversion behavior.

Orbiting is the current dating phenomenon.

When you discover that the other person follows you on Instagram and Snapchat and Likes and Replies to your Facebook posts, you know they’re keeping you in their orbit.  If he or she is always showing up at the top of your Instagram posts, you’re in their orbit and they are in your orbit. Keeping tabs on the “Ha Ha,” “Tee, hee,” or “Awesome” in response to a tweet shows you’re orbiting.

As you can see there are many nuances to dating. With the tap of one’s fingertips we’re in a world where simply opening an app allows us to find out what a friend or lover is doing daily.

Think about orbiting as simply a game of hide-and-seek. If someone once ghosted you and they’re still spying on you through social media, they are haunting you.

It sounds as though your Johnny either couldn’t get a ride to the dance and was too embarrassed to use that as an excuse, or he saw something on social media that changed his mind about going to the prom. It could have happened the other way around. 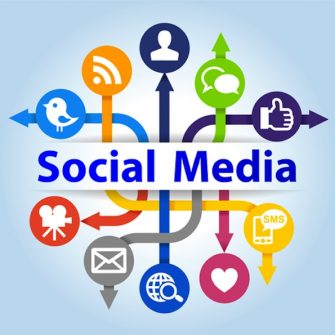 Ask Didi
your étiquette question
Explore
Didi’s collection of responses
discover
How To...
POPULAR TOPICS
We only do well the things we like doing. ~Colette