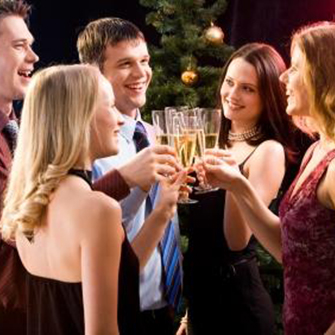 Who Makes The Engagement Toast 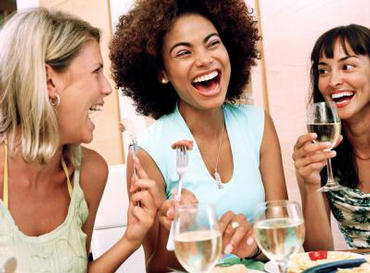 Friends Suffering from An Illness 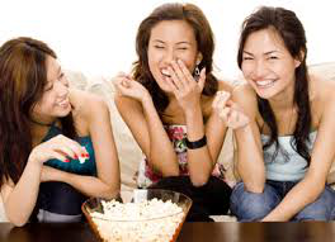 Is Tattle Telling A Sin
Humiliating Guests
Four of us have had a weekly tennis game for a dozen or so summers. This past June when we started up again something extremely humiliating happened. While cooling off at the water cooler after playing, the youngish clerk in the pro shop approached us to announced to our friend that her tennis fees had not been paid. The look on our friend’s flushed face went from red to stark white. It was excruciating to witness. In unison we quickly turned our heads pretending we hadn’t heard the accusation. The incident is haunting. We’re still wondering how to assure that nothing as mortifying ever happens again.
Unbeknownst to the rest of us, one of our doubles group took the clerk aside to reprimand her and tell her how upset we were at seeing our friend humiliated. Apparently, she said that her boss had sanctioned such action. It is hard to believe. At the very least the clerk should have taken her out of earshot of her tennis buddies. Should we report the incident to the club president? Instead,wouldn’t it have been more gracious if someone from accounting had called our friend to gently remind her that her account wasn’t up-to-date?

The question is whether to let this mishap slide or try to rectify it? An apology to the maimed primary victim is in order. The damage is done.

It is best not to put such a complaint in writing because you never know who’s going to see it. 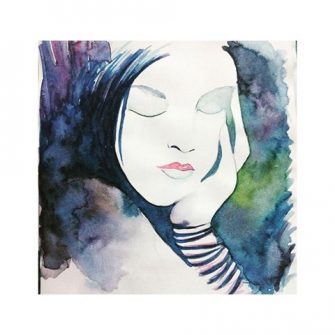 Ask Didi
your étiquette question
Explore
Didi’s collection of responses
discover
How To...
POPULAR TOPICS
The world was my oyster but I used the wrong fork. ~ Oscar Wilde