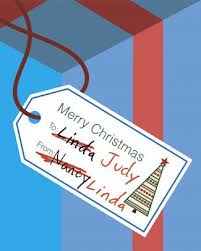 Is It OK to Regift? 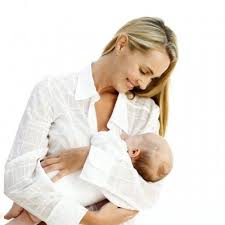 About having an inappropriate conversation with minors.

Yesterday while playing tennis with friends, I heard one of the junior coaches asking about “dirty words ” while giving a private lesson in the next court. The coach is in his late twenties and the private lesson was to an eleven-year-old girl. At the water cooler, in front of the preteen, I told him his conversation was inappropriate.

Then, I overheard him asking her personal questions (including her age) about her family and their residences. He asked very specific questions about her older sister. I was appalled because it was highly inappropriate for a coach to be grilling and victimizing a child , when the parents think he’s only talking tennis. After the one hour lesson was over, again in front of her, I told him he should not be asking her personal questions.

The three women I was playing with thought I should report the coach to his superiors. Inevitably, he would be fired and I would have been responsible for tainting his career. I would like to give him the benefit of the doubt and assume that he got the message, but then I think I should turn him in. What should I do? By the way, I don’t know the parents.

Go with your gut feeling. Turn the pervert in. Your anger is justified. This coach shouldn’t be around children.

Preteens, especially, are beginning to understand that their childhood is coming to an end as they’re struggling with new emotions. It is a time for discovery and looking for new perspectives of identities. The child was being victimized by an adult, and you pointed that out.

The preteen’s parents should be told so that they can reassure her that it is their responsibility to protect her; older men shouldn’t be talking about dirty words and asking her personal questions. And should something like this happen again, she should tell her parents immediately.

Since you don’t know the child’s parents, you don’t have any choice but to ask the weirdo’s superior to handle the situation and speak directly to the eleven-year-old’s parents. Thank him, but gently ask him to report back to you after he’s done so.