Groom's Family Gift to The Bride 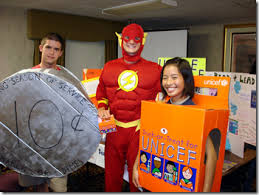 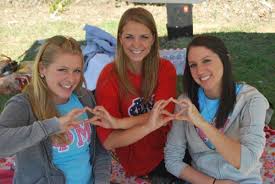 Defriending A Friend Over Politics
iPad TIPPING — Etiquette for iPad Tipping
Are we at a tipping point for the end of the tipping jar, because they’re being replaced by iPad tipping?  I find it excruciatingly humiliating to be confronted with being corralled into tipping. In the past I usually tossed change into the tipping jar for my morning coffee. Now I’m being asked to choose between tipping 10%, 15%, 20% or to click No Tip – on top of the cost of my coffee.
It makes me angry to know that the person behind me in line, who by the way is breathing down my neck anxious for his coffee, is gazing over my shoulder to see which option I’m going to choose. In other words, whether I am a curmudgeon or not.
It usually depends upon my mood. If the coffee is to stay and the barista has decorated my latte with a heart, her creativity is rewarded.
On the other hand if the coffee is handed to me in a paper cup with the top not secured, I’ll skip the tip.
With a meal I’ve ordered to go, I would rather put a dollar in the tip jar and not have to decided whether or not the wrapped sandwich I’m taking back to the office is good or not, because I haven’t tasted it yet!  However, if I’ve instructed no mayonnaise and lots of mustard, I’ll assume I’ve been listened to and I’ll tip according.
Served that same sandwich, or any meal, in a seated restaurant I can judge my tip on how well the food was prepared and presented. Is the sandwich bread burned black when I asked that it be lightly toasted? Is the lettuce wilted? Was yesterday’s reheated pizza for customers today?

Hello Mr. Curmudgeon, dispute the fact that iPad tipping for takeout is unfair when you have to pay for food and/or a beverage before you know what the product will taste like — there is no going back.
I must admit I used to get ticked when forced into deciding on an iPad tip. iPad tipping seems to bring out the stinginess in all of us.

But when you return tip generously to make up for your stinginess.

The answer for germaphobes – and who isn’t one? – is to pay for such services and goods in cash, so you don’t have to touch the iPad. But then of course germs are on the money — so go wash your hands. 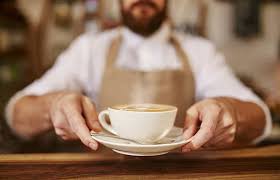 Ask Didi
your étiquette question
Explore
Didi’s collection of responses
discover
How To...
POPULAR TOPICS
An emailed thank-you note for a gift is worse than none at all.