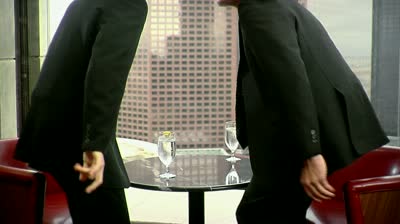 When the First Date Goes Badly 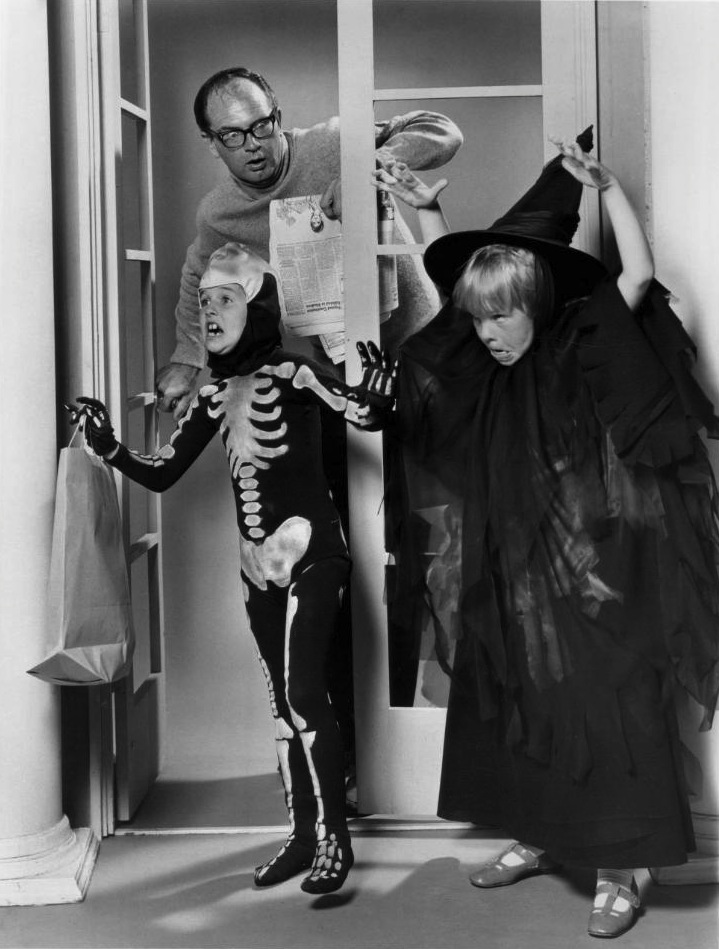 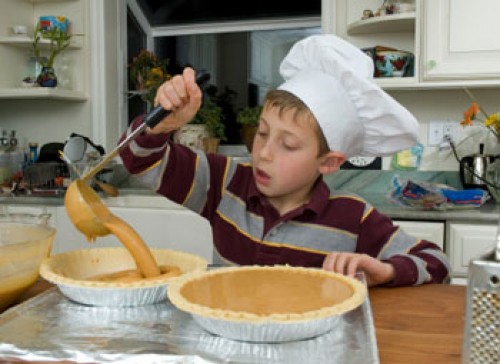 Most Important Essentials for First Time Holiday Entertaining
IS A FIST BUMP OR ELBOW BUMP GOOD ETIQUETTE?
My question is about whether or not a fist bump or elbow bump is good etiquette?
I always wonder how to react after you’ve said, “Hi,” because I must confess that I’m becoming slightly germaphobic. The holiday germ spreading season is upon us, and I’m not what you call an air kisser. I’m going to either kiss you or not, but what I don’t want to do is shake hands. No matter how much I like you.
Fisting doesn’t make sense because germs are still on the hands.
After a recent tennis game, where it is customary to shake hands after you’re through playing, I begged off shaking hands with the excuse that I had a scratchy sore throat. Without having thought it through, I said I probably caught the bug from one of my small children, and that I didn’t want to spread germs. But wouldn’t my germs be on any tennis balls I’ve touched? Probably.
My opponent quickly suggested an elbow bump and we touched elbows. We lifted our right arms and bumped elbows. Fine with me. But at a holiday gathering with a wine glass in one hand, fisting or elbowing doesn’t feel like proper manners.  What’s the good etiquette alternative?

Elizabeth, a fist bump or elbow bump is good etiquette when two people agree to the bumping of those body parts.

When socializing we usually don’t have the option of discussion when a pair of heavily liquored lips smack you in the face at a holiday gathering. You initiate politeness by trying to dodge having that kiss land target on your lips by hoping the offering of a cheek will do.

But perhaps we should be questioning: why does the other person feel they have a right to initiate that kiss in the first place? It is so controlling. Especially when they raise their eyes to see who is watching you being kissed — an all too familiar act between near strangers — by a friend, but not a bedfellow.

When a person senses that the person they’ve just run into is going in for a full body hug, he or she stretches out their right arm, and  points to their bent elbow.

Stick to the hygiene:

In 2004, it was Shaquille O’Neal who first demonstrated the derivative nature of the elbow bump in relation to the fist bump when meeting up with Kobe Bryant.

Obviously at a holiday party you’re probably not going to be offering an elbow bump while coddling a cocktail in your other hand. But you can use your free hand to stave off the awkwardness of an unwanted kiss by gently placing that hand on the other person’s shoulder to keep your space at an arm’s length distance. 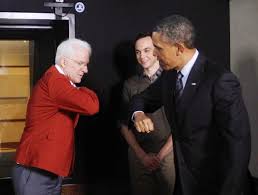 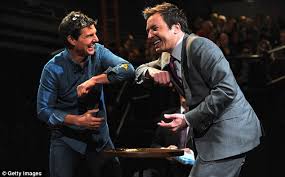 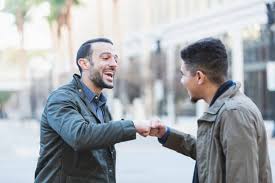 Ask Didi
your étiquette question
Explore
Didi’s collection of responses
discover
How To...
POPULAR TOPICS
Observing how a person moves, walks, stands and sits will tell you a lot about personality, mood and social savvy.