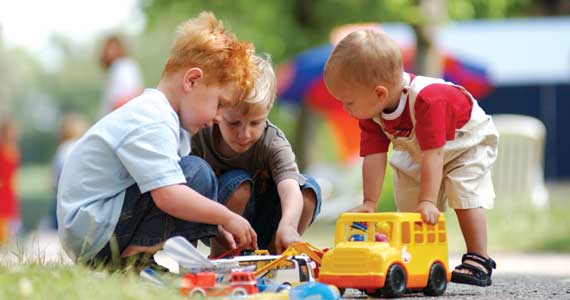 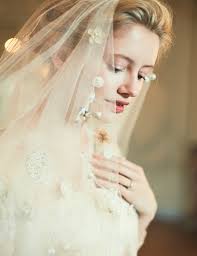 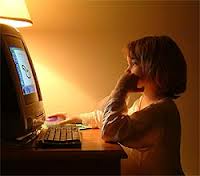 Let’s say, I’m not conventionally good looking. What girls call hot. Which is why I haven’t used conventional dating sites that use an ‘appearance-based match-making process.’ I can’t use someone else’s photo in the hope of getting my foot in the door, so to speak, long enough to get to know her and she me, because when we eventually meet I’m not the guy in the photo from the dating site — she’ll be disappointed. What is a guy like me do to find true love? By the way, I am 37-years-old, really six feet tall, and keep in shape. I also am gainfully employed and love sailing.

Why not try a mobile app like Tinder? That tells you who is also available nearby. As of January 2015, over 1.5 billion Tinder profiles have been seen — and literally swiped — leading to more than 21 million matches made every day. Yes, John, there is someone out there for everyone. Perhaps, many more than you can imagine. Despite it’s reputation as a fast hookup site for casual sex, there is something to be said for the numbers.

On a mobile app such as Tinder, you would be less likely to fall head over heels for someone who lives on the west coast. You wouldn’t waste time chatting up a woman online for months to finally score her phone number. What you see is pretty much what you get — an expanded ocean of potential partners through a matchmaking mobile app that uses geolocation technology.

Researches have concluded — after a century of studying what makes people click — that romantic relationships cannot be predicted through curated text and a handful of photos. Two people can only become romantically compatible after they have already met in person and experienced a chemistry between them. Your smartphone may be the key to helping you find a mate faster.

Swiping to the right those photos of women that turn you on and swiping left those who don’t interest you, will whittle down your search eliminating improbables until you find a match in the gallery. Perhaps, for only one night — or for the rest of your life. The numbers are on your side — however, smartphone dating isn’t perfect.

Ask Didi
your étiquette question
Explore
Didi’s collection of responses
discover
How To...
POPULAR TOPICS
PEOPLE SHOULD FALL IN LOVE WITH THEIR EYES CLOSED! — ANDY WARHOL