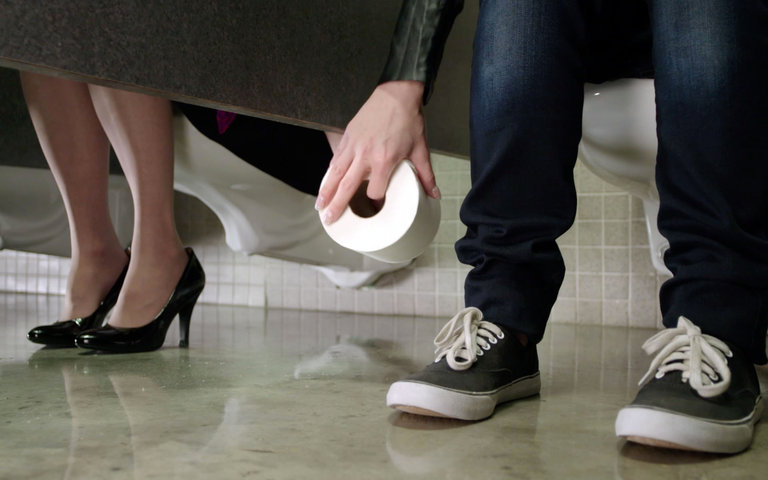 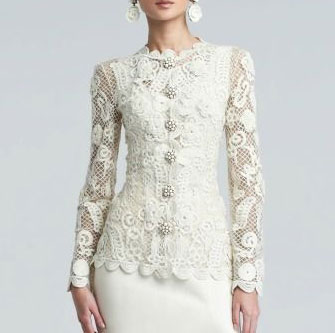 Granny the wanna' be bride 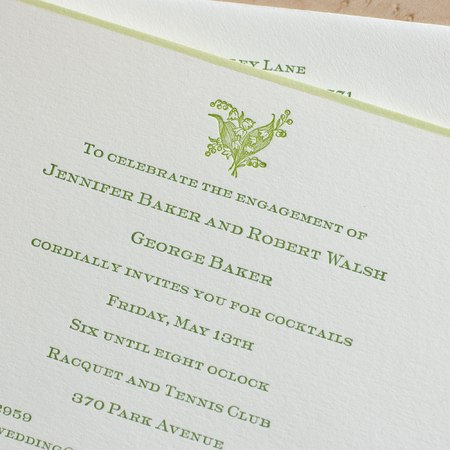 In the same manner as modern business etiquette, the person who does the inviting pays for dinner, unless it is established from the start that you are going dutch treat — each paying their own expenses.

When you ask, “Would you like to go out to dinner with me next Saturday night?” you’re essentially asking her out on a date to dine with you as your guest. As opposed to, “Do you want to meet me for dinner some time?” which infers you would like to spend time with the person, but you’re not committing to paying for their dinner. After the first few days, it can get more complicated. Nobody pays all the time.

A recent study of 17,000 men and women in the United States found that 84% of the men and 58% of the women surveyed believed the man still usually pays for dinner. However, two-thirds of the men felt women should contribute to the cost of the dinner, whereas less than half of the women disagreed.

More and more, men feel that being chivalrous is sexist. That telling a woman he insists on paying the bill is patronizing. Many people of both genders believe that once men and women make the same pay for the same work, it will be time to split the bill — and put an end to this conundrum facing new couples.

Clearly there are other exceptions. On a date in an ongoing committed relationship you either share the cost or it is works itself out because the other person does the cooking and food shopping. For instance, the person who isn’t the cook in the relationship picks up the tab when they go out. In the true love match there is give and take that works out over time.

When one says to the other, “I’m not cooking dinner another night this month,” the partner either learns to cook or becomes the master finder for take-out and ordering in food.

In a new relationship such as on a first date, if the woman is losing interest, she’ll insist on paying her share of the meal as a way of expressing a social nuance that she doesn’t wish to be indebted to him. 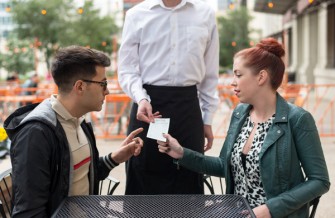 On the other hand, when one or the other starts making breakfast and dinner, the other pays for dinner when they eat out.

On a first date before a committed relationship has been established, he pays for dinner because it is a cultural nuance that the man makes a social bid that shows he is willing and able to provide for her. Basically, he’s offering sustenance and hospitality. If she accepts the date (bid), she not obligated to also accept his bid to pay for dinner, and pays her share.

The romance of dating is the oldest dance. A social nuance is recognized when a social bid is extended and is either accepted or rejected. If she lets you pay for dinner, the nuance is that she likes you. She’s accepted your social bid a second time.

Bear in mind there are can be huge cultural differences with their own sets of social nuances, which have to be taken into consideration when dating someone from a dissimilar background. 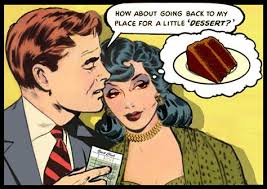