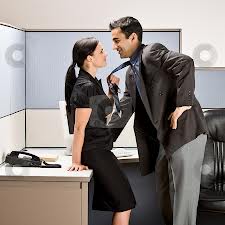 Life in The Cube 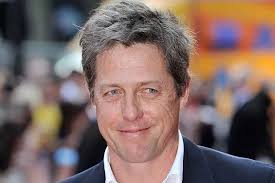 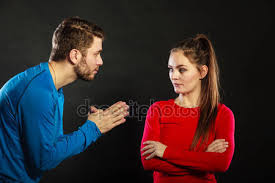 Some people have too much time on their hands sitting in traffic or behind a desk, or watching TV, so they resort to fidgeting with social media to wile away the hours. Checking for updates to see who liked and shared their (and their ‘friends’) latest posts and who attended which party, and in which swell pub or restaurant they are imbibing and dining. As much as I love family and friends, enough is enough. How can I avoid being that annoying person who whittles away time addicted to social media? I’m just as guilty as they are.

About cutting back on annoying social media. You can pull back by blocking the more irritating sharers and editing back on a couple of your own annoying topics.

A recent U.K. study highlighted the most annoying social media topics. The most egregious, unsurprisingly, are posts on diet and exercise, promoting the latest miracle shake — Shakeology — or bragging about their conquest in the marathon. Let whoever shot the photo of you at the finish line post the share.

Then there are the meal and recipe sharers, who have discovered the quickest way to peel the skin off of an avocado or to make pastries in the shape of roses.

Along with the signature dish at the latest name-drop restaurant that happens to have just arrived as your dinner. Send those food clips only to your foodie friends. 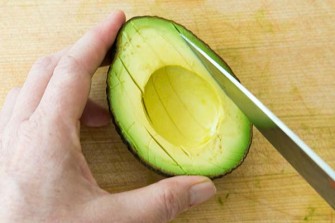 Gaming invitations seem to be on the wane until the next batch of virtual gambling descends upon us, but the baby photos are full force out of control. Not just the parents, but the grandparents and friends of friends are cooing and ooh-ing. Maybe don’t go public with those shares. Send them to Family + Close Friends.

Likewise with the selfies, you really don’t want your work colleagues knowing that you enjoy pole dancing on girls’ night out. 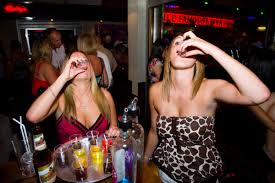 On the other hand, those who share too much about themselves need our empathy. How do we ‘Like’ the fact that their dog died? It’s confusing. If you Like the post that their dog died, what exactly do you like? The feeling that you’re supporting your friend in their grief? Does that really translate as sharing in their mourning process? Send a card.

Yes, we love watching an occasional video of a mother elephant and her calf frolicking, but not more than once a day.

Event spammers, tweet your event date only a couple of times, because too many reminders may encourage us not to go.

They are in the same class as self-promoters. Can anyone be more annoying? 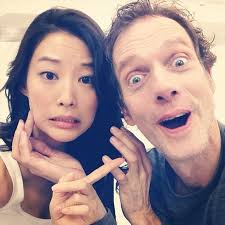 Ask Didi
your étiquette question
Explore
Didi’s collection of responses
discover
How To...
POPULAR TOPICS
Forgive your enemies, but never forget their names.