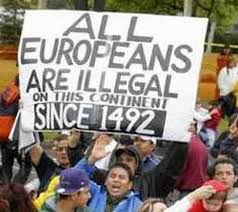 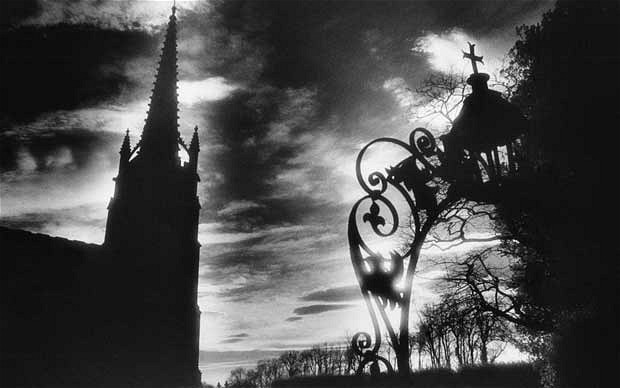 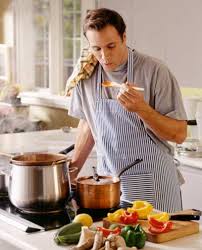 If Donald Trump is so rude, crude and arrogant in his tweets and in public, one wonders what kind of correspondence, personal letters and thank-you notes, he writes? Are we to take these quotes literally or figuratively?

About Mr. Trump and etiquette correspondence for presidents.

We know that Ronald Reagan wrote extraordinarily kind and thoughtful notes. Apparently even his thank-you notes made the recipients feel special. These heartfelt notes were not merely penned to important celebrities but also to ordinary people like you and me.

Similar to Mr. Trump’s garbled wording. But, supposedly, “Letters afforded him the opportunity to put his thoughts down in a more sustained and coherent way.”

Meacham suggests that looking at Bush 41’s notes and the good manners they reflect reveal the essence of the best of the old wasp manners.

Mr. Trump garbles his words and the jury is still out on his manners.

What will Mr. Trump be known for? History will have saved his words for us to read in biographies.

Ask Didi
your étiquette question
Explore
Didi’s collection of responses
discover
How To...
POPULAR TOPICS
At dinner, talk equally to people on either side of you.