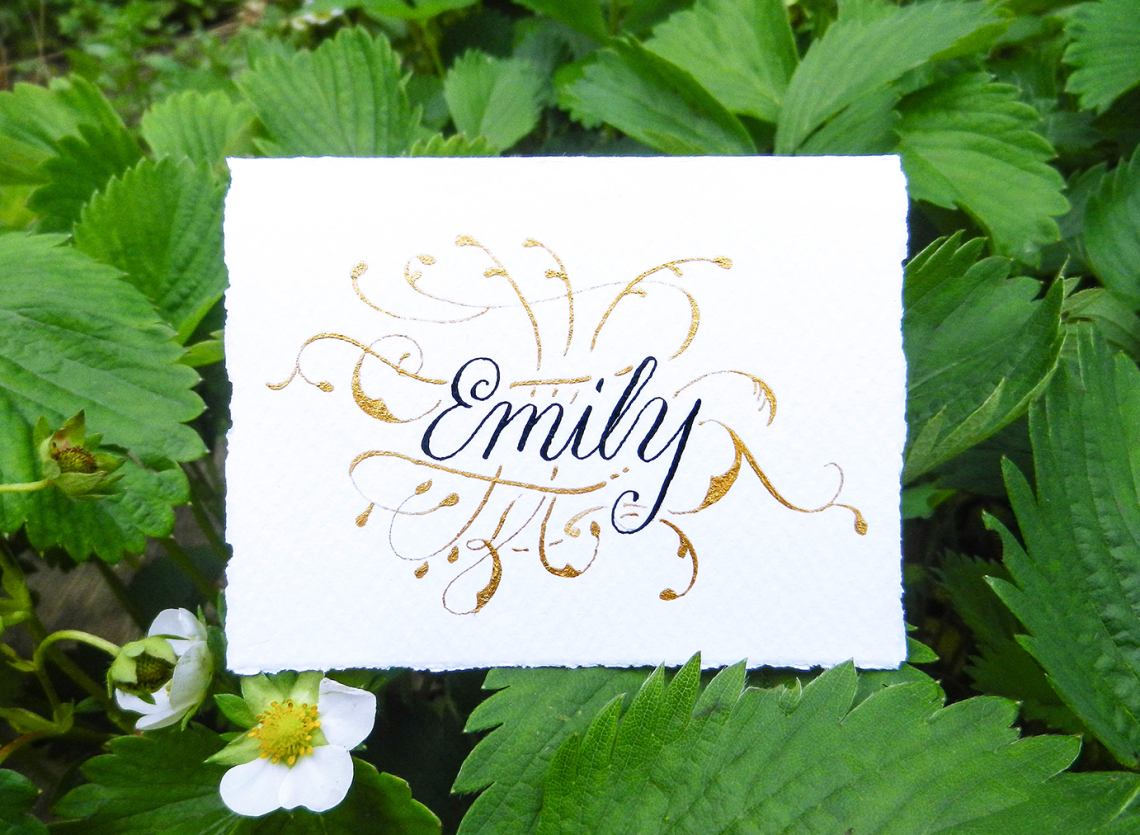 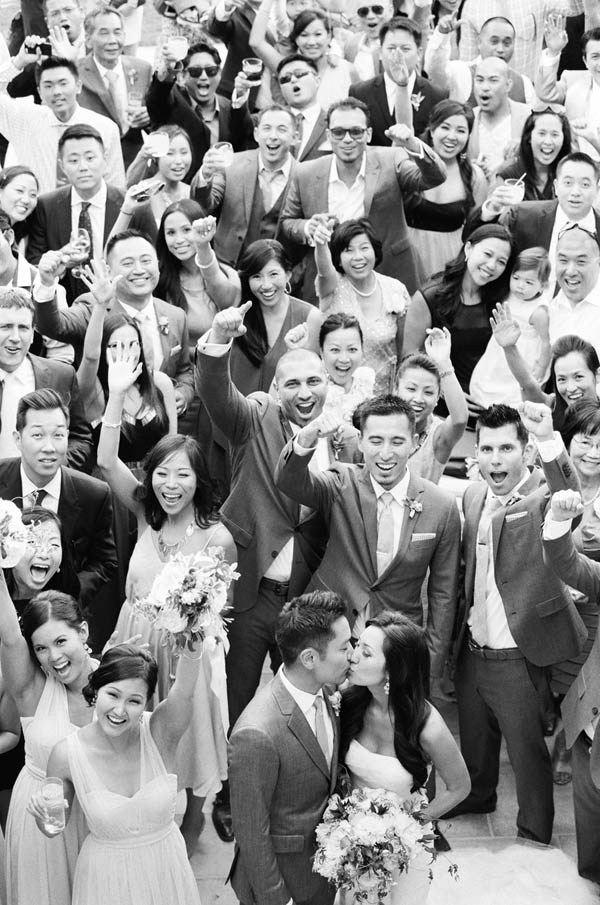 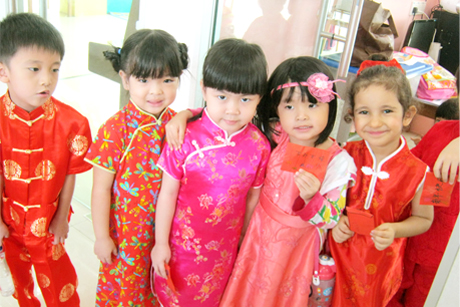 Family Misunderstandings
When Not Invited What to Do — Entertaining
My question is about what to do when someone who should have been invited was not invited.
My husband’s half-brother is hosting his 50th birthday with a formal dinner dance for 150 of his closest friends and family that is being held at a luxury resort event space. It is also a fête to celebrate his recent marriage to a younger man. It will be a formal seated dinner with lots of entertainment. The dress code is Black Tie. I know this will be the party of the year because he always entertains in the grandest style.
The week before the party I learned that my only son and his wife were not invited. We’ve always thought of the birthday boy as part of our extended family and I feel terribly hurt that they weren’t sent an invitation. I immediately phoned the event coordinator, to whom the reply card was addressed, to ask if there had been an oversight. He said there was no mistake and my son was not on the invitation list.
I mentioned that my husband was unable to attend and I would like them to accompany me. He simply repeated that they weren’t on the guest list.
It is humiliating for me that they were omitted and I’m thinking of not going myself.
What would you suggest? The party is this weekend.

When not invited, it is best not to make a fuss.
It could have been an oversight, which could have been dealt with weeks ago, but by now the seating plan has already been put in place.
Go to the party and have fun!