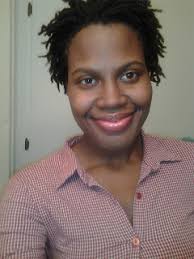 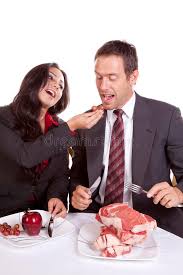 When Strict Vegan Falls Madly In Love With A Meat-Eater 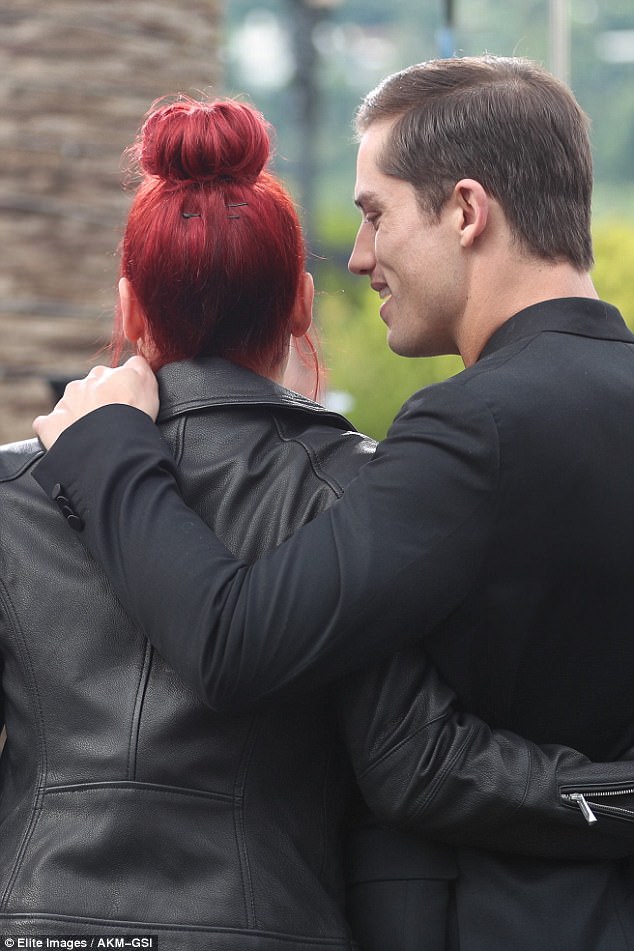 I started a relationship with a man on a renowned Internet dating site that ended in disaster. Unfortunately, it took me too long to understand that he was a conman. Coming off of a stale, long-suffering relationship with a nasty breakup, I was vulnerable to his attentions.

We had an online relationship for four months messaging many times a day. I thought I was in love with him. I was lonely. He was an attentive admirer. All of a sudden after two months, he had money problems. He needed money to keep his company together to pay salaries and back taxes.  Then he needed money for his daughter’s college tuition and his mother’s hospital bills. Funds needed went on. He said he was forced to move his business overseas because he was divorced and his ex-wife was draining him and that money owed him was being temporarily held up.

Over a period of two months he bilked me of hundreds of thousands of dollars.

My best friends and only sibling tried warning me, but love was blind and I believed in this scam artist. The friends have unfriended me and my brother disowned me. My best friend in the whole world told me she didn’t want to be friends anymore.

Not only am I feeling more alone than ever, but I’ve sent this man hundreds of thousand of dollars to banks in Europe so I have no recourse.

I’ve filed  complaints through my lawyer with the FBI, etc., but I know I will never get nearly $800,000 back. I’ve been playing him along half-heartedly while the authorities have been investigating him.

How do I redeem myself?

Online dating conmen complaints are much more common than you could image. It’s important to report this man to the authoritative agencies listed below. After doing so, tell your sibling and your friends that you’ve done your part to make sure others don’t fall victim to scammers on social media. If they’re really your friends, they will forgive you in time, although it may take time.

A 66-year-old woman we know of was targeted on dating websites by eight different conmen in less than five years. The two most obvious tell-tale signs are bad grammar and lying by claiming to be employed overseas. He then creates stories to elicit money. The farther away from you he lives, the less likely he will be available to meet you in the flesh. You are probably not the only woman this conman is working his sweetheart scams on. He could also be online dating over fifty other woman at the same time using the same lines. Lines he’s perfected because they work.

Here is an update of warning signs to look for based on a column by Sheryl Harris in The Plain Dealer in Cleveland:

A conmen from outside the United States, who says he is a professional living or traveling abroad.

Conman usually use instant messaging or TTY services for the death to discuss their un-American accents.

A suitor who declares his love for you too quickly.

A conman doesn’t share specific information about his life or work.

A man who sends you a fake photo of a male model or well-dressed older man he’s taken off the Internet.

Scammers will often string you along for weeks before asking for money.

They are known to send flowers and candy to sweeten you up.

Beware if they ask you to wire them money so they can make money for you or to pay their travel expenses so they can be with you.

There are even conmen who pretend they know someone you know on social media saying they had made a lot of money for that person. In several instances the conman hijacked IM accounts on a famous social media site and by impersonating one of the victim’s friends, successfully gained their sitting duck’s trust.

He may insist on seeing you on a Webcam, even if his Webcam isn’t functioning. He wants to make sure you’re not a law enforcement agent. Besides, the photo he sent won’t match his mug on the Webcam.

There is always one drama after the next, because he needs funds for his daughter’s college tuition or his mother’s hospital bill.

He may ask you to handle his banking transactions in the US, that could lean you to becoming his partner in crime.

Do not wire money because it is gone the moment you sent it and you can’t get it back.

He may have bought expensive items on stolen credit cards and want you to send them to him. That, too, could lead you to becoming his partner in crime.

Never give out any personal information and certainly not passwords or other information that would allow him to get into your online accounts.

To add insult to injury, he might even bully you by lying to you about being a fellow victim of a dating scam; or even pretending to be a law enforcement officer tracking down online dating scammers. A real law enforcement official would never ask you for money or personal information such as your Social Security number or account number over the Internet.

If you haven’t already done so, report your situation to the dating site, as well as to the following three agencies, as soon as possible:

The U.S. Postal Inspection Service because you used the postal system.

Do you suspect that your online suitor is a swindler? Check him out at romancescams.org.

Is the person who is pursuing you the man in his photo? On Google download his photo: Click on images, in the upper left corner of your google search page. When the camera pops up click it and then upload his image to find information about the photo or similar images.

For an update on scammers published after this piece, read more at: www.nytimes.com…/swindlers-target-older-women-on-dating-websites

Ask Didi
your étiquette question
Explore
Didi’s collection of responses
discover
How To...
POPULAR TOPICS
Crossed legs or arms probably means the person is uptight and withdrawn and will resist a social advance.