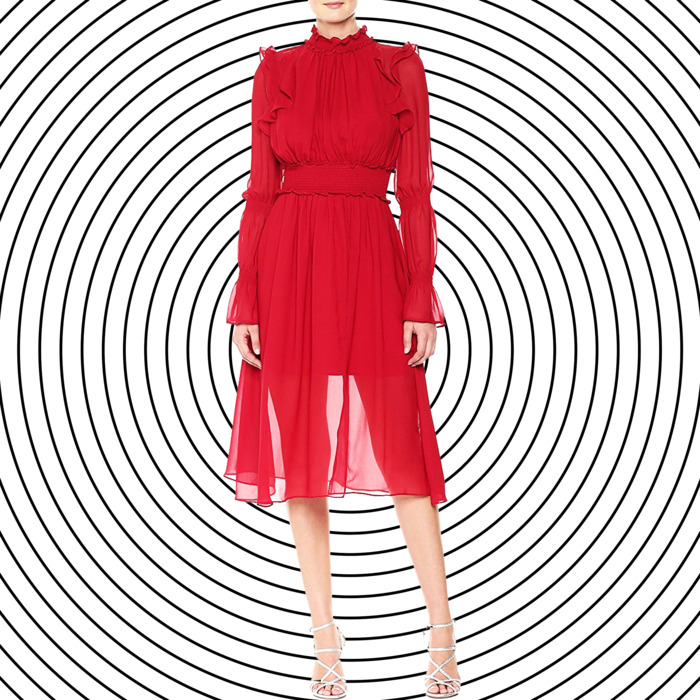 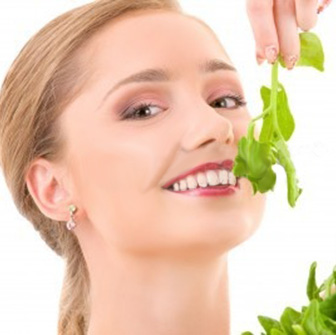 To Tell or Not to Tell 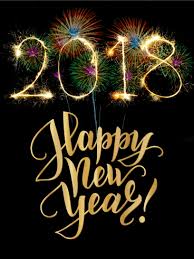 My question concerns the opioid crisis.

What to say when your good friend nearly overdosed on opioids? After a ski accident three years ago, from which his back hasn’t been without pain since, he became addicted to painkillers. He is a coworker and we find ourselves at work covering for him most days, in one way or another.

I’m sorry your good friend is addicted to opioids. That must be tough on your friendship, especially since you work together and see him practically on a daily basis. Try to get support from a colleague, because you shouldn’t be dealing with this alone.
In answer to your question: It isn’t just about what you say to the person, because most addicts have convinced themselves that “once a junkie, always a junkie.”
They’ll tell you themselves exactly what recovering alcoholics say, “One is too many, and a thousand aren’t enough.”

But what you can do is to help your friend visualize the larger picture by stating pertinent facts:

GL, be his buddy and talk to him with virtual reality:

Keep on bringing up the subject of his figuring out how to get well.

Everyone has something that they are dealing with which they have to figure out how to handle.

Here’s a link to an excellent Washington Post article on the opioid crisis: http://wapo.st/2nNkEHh?tid=ss_mail&utm_term=c152f8223db4 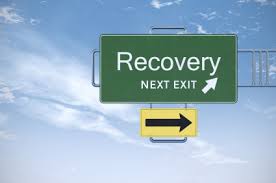 Ask Didi
your étiquette question
Explore
Didi’s collection of responses
discover
How To...
POPULAR TOPICS
Wake at dawn with a winged heart and give thanks for another day of loving. ~Kahil Gibran