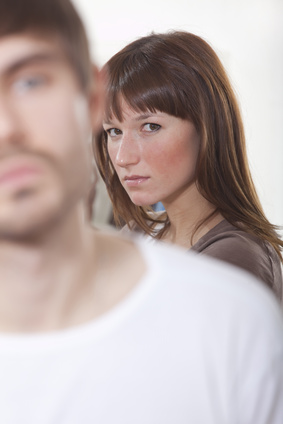 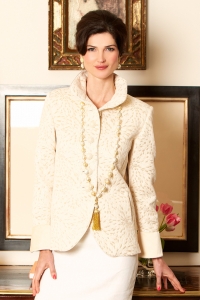 The Mothers’ Dress Code for Their Sons’ Wedding 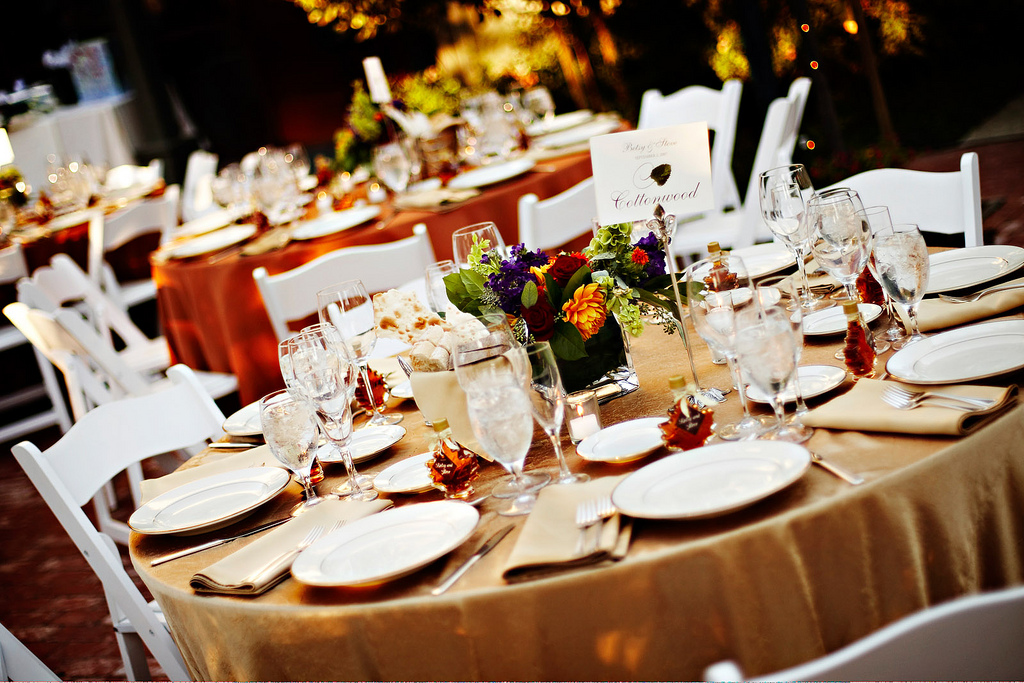 Seating Guests at A Wedding
INTRODUCING PEOPLE: MEETING & GREETING — POSTMODERN ETIQUETTE
I’m concerned that I’m not introducing people properly.  What is the proper way to introduce someone?  How do you know who to introduce first?  Who to shake hands with first when you’re in a mixed gender social or business situation?
My work colleague and I disagree on introducing etiquette and we’d like to have your advice.

Hello TG,
In postmodern etiquette, I’m of the opinion that a woman is always introduced first. She stretches out her arm and hand for the first handshake.
When there is more than one woman,
I would shake the hand of
the closest woman to me first.
In a situation where there
is an elderly person,
I would shake her or his hand first.
The exception socially would be if there was an elderly person or a known elected, appointed, or ordained official, such as a pope, senator, mayor, or rabbi. Although not a doctor or soccer coach. But in a formal situation, perhaps, a principal, headmaster, or the president of the New York Stock Exchange would be introduced first — regardless of gender.

Personal note:  It irks me when I am in a professional situation and the husband (who shares my business interest) is introduced first, it feels disrespectful and I wonder if the wife’s feelings are hurt.

Example: Make it clear when you will be my child’s teacher and I am to call you Mrs. Spencer, and not Mary. By labeling yourself as Mrs, saying, “I’m Mrs. Spencer, I’ll be your son’s teacher next year.” Then I know to teach Georgie that he has to call his teacher “Mrs. Spencer.”
Introducing is key to networking.
Etiquette in business is
more important than you can imagine.
Relationship labels
Whether at work or play when introducing someone it is polite to identify your relationship as “my friend Amy,” or “my office mate, Josh,” or “work husband, Jeff.”

My point is this: try to be more creative — even if you say, “Great tie,” or “Beautiful scarf “… That’s more original than saying “nice to meet you.”
Meeting and greeting
struts your style
and sets the tone,
for better or for worse.
At the end of a meeting or double date, you can say, “Nice meeting you,” or “It was great getting to know you.”
Personal note:
Recently when I was introduced to a married couple the husband was introduced to me first, along with the nature of the connection that he and his wife shared with the person who was introducing us.
I made a horrible faux pas.
The husband stuck out his hand to shake mine, but I shifted toward his wife and shook her hand first, before shaking his. Was it a faux pas? In my mind, I knew to shake the hand of the wife first. What do you think? 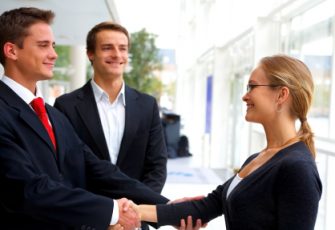 Ask Didi
your étiquette question
Explore
Didi’s collection of responses
discover
How To...
POPULAR TOPICS
Life is a mirror: if you frown at it, it frowns back; if you smile, it returns the greeting. ~Thackeray