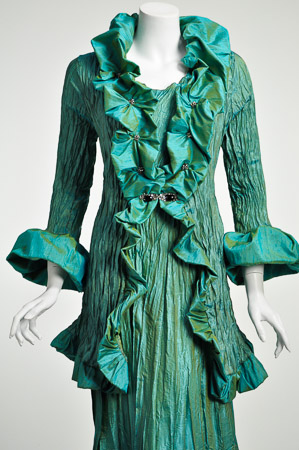 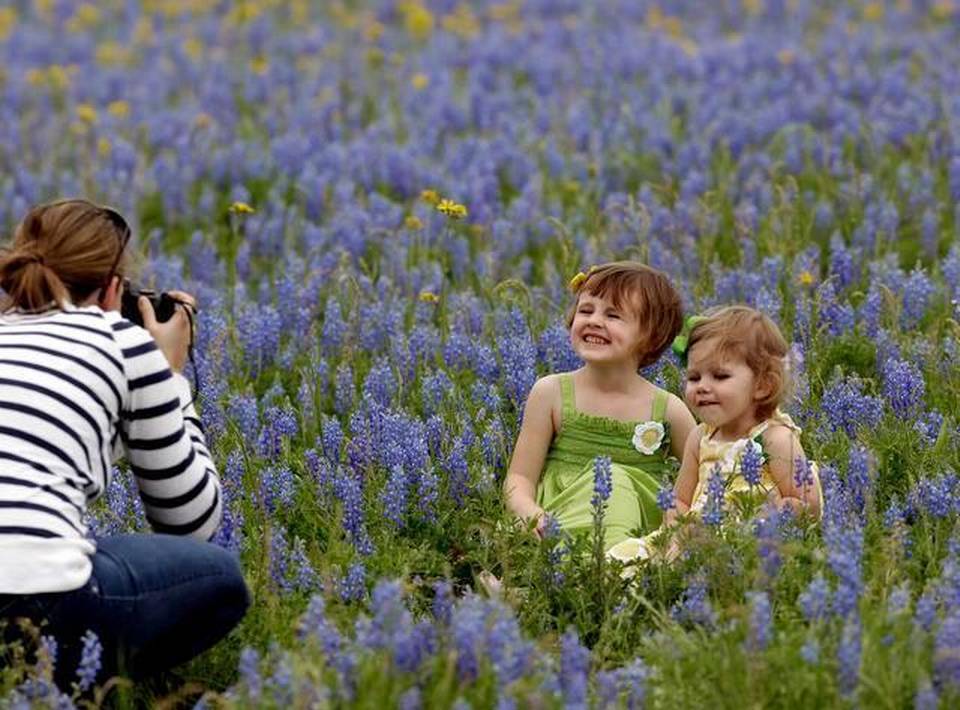 What Is The Etiquette for Naming A Baby

What Are You Doing New Year’s Eve?
Raising + Displaying the American Flag — Memorial Day Protocol
Do you know how to raise and display the American flag on Memorial Day?  What is the protocol?

The protocol on Memorial Day for raising the American flag is that it is flown at half-staff only until noon.  But when raising the flag to half-staff, first raise it to the top of the flag staff for sixty second before lowering it to half way down the flag staff. 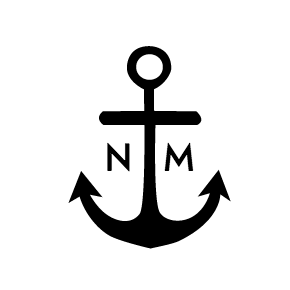 Ask Didi
your étiquette question
Explore
Didi’s collection of responses
discover
How To...
POPULAR TOPICS
Don’t wait for inspiration. It comes when one is working. ~Henri Matisse