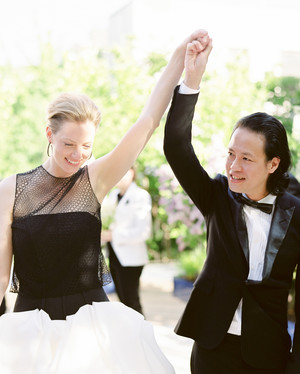 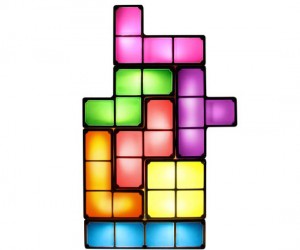 Christmas Gifts for My Brother's Family 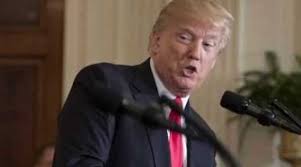 We are hosting an Easter dinner party and trying to figure out the entertaining etiquette for seating a same-sex couple. What is the etiquette for seating twelve guests man-woman-man-woman at a table when one couple is a male same-sex relationship? Will they be insulted if we guess which is butch and which is the femme and seat them accordingly? They are not married, and they haven’t come out to us about who is the husband and who is the wife. What do you suggest?

Best not to guess because it could come off as insulting if you assign gender and are wrong trying to play entertaining etiquette. Perhaps, gender roles are still being worked out. Perhaps, as in many couples, the femme could be the boss while the husband does the vacuuming. Don’t pigeon hole a same-sex couple into gender roles that may not hold true. For all you know, they consider themselves husbands — and not wife and husband.

Look at it this way. If the two guests in question weren’t a couple, would you treat them any differently?

Like any decent host, seat guests according to compatibility. With each guest think of another guest with whom they may have a common interest, whether it be business, golf, sailing, fashion, dogs, travel, or having children the same age. When doing seating it should be more about the personality of the person than sexual politics.

Another suggestion to up your Easter dinner party is to seat guests, if possible, on one side with someone they know and on the other side with someone they do not know. Doing so should make the two strangers curious about one another. Why did you, the host who presumably knows them both, seat them side-by-side? Perhaps they’ll be eager to learn why you’ve seated them together. 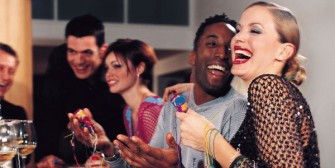