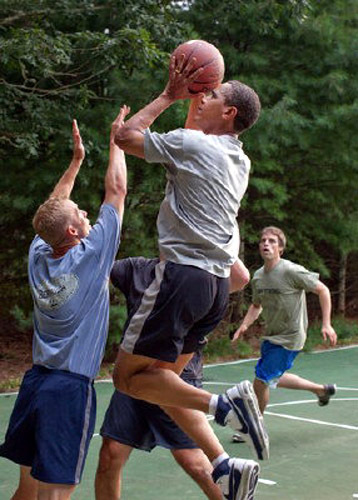 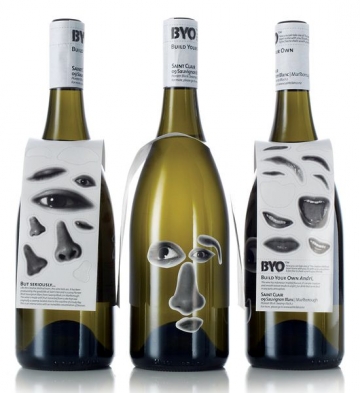 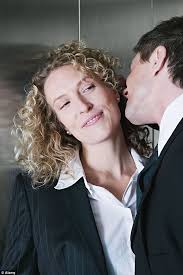 Accepting A Compliment
Stuck In The Middle — Table Manners

Help! What do you do when you’re stuck between two people at a business conference dinner and they talk — the for whole two hours — to each other over you. I was stuck through a long evening of speeches, long applauses, and dreadful waits between courses suffering under the barrage of conversation between the guy on my left and the guy on my right. Would it be rude to have left the table? I really wanted to get out from under.

LM, you weren’t stuck in the middle, you were caught in the middle and could have politely freed yourself from the wearisome position.

At some point between the entree and the dessert during the final speeches, you could have offered either the guy on your left or right to change places with you.

Yes, instead you could have left the table, but you would have had to know where you were going to sit before you gave up your seat.

Ask Didi
your étiquette question
Explore
Didi’s collection of responses
discover
How To...
POPULAR TOPICS
If you can't be kind, at least be vague. ~Judith Martin