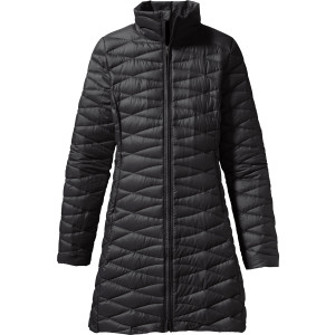 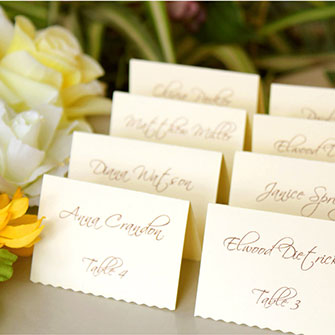 Seating guests at weddings with nicknames 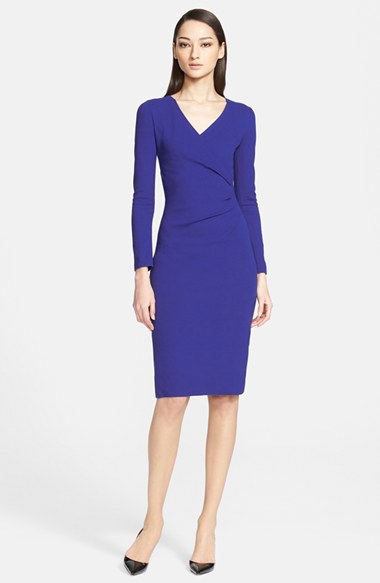 Recently I spotted my fiancé’s father at a gay club dancing with another man. I pretended not to notice him, but my gay guy friend, who’s birthday we were celebrating in a group, said he was a regular. When he waved to my fiancé’s father he waved back and saw me. Now I feel terribly uncomfortable around him and his wife. With our wedding day approaching, I feel I have to tell to my fiancé. What do I say and what about his mom?

It is time for the prenup sex talk. Well before the wedding day, all couples should have full disclosure about their sexual orientation — but not necessarily in detail. Just as you would have the ‘money talk,’ you have to have the ‘sex talk.’ The money talk about who is going to pay for what, will you go back to work after having children, what happens if one of you dies, and what about life insurance? And the ‘sex talk’ about anything that matters concerning your past sexual experiences.

Have the sex talk when you’re both in a fun, happy mood, feeling high on your up-coming marriage. Start by talking about yourself, move on to asking your fiancé if there’s anything he wants to tell you about his sexual past. Full (or nearly) disclosure will help segue into opening up to what you saw. Chances are your fiancé is sophisticated enough to have suspected that his father’s sexual interests may be two-fold. Your fiancé may have come to accept his father’s bisexuality, or he may think his dad is having a late midlife crisis or going through a phase.

Since you’re communicating well enough to be getting married, you should be able to talk about anything and everything. You cannot keep this huge secret in your marriage because the image of his dad dancing at the club will haunt you. Your fiancé’s father knows you know! As for the mom, she may know, too, but that’s not for you to tell.

Ask Didi
your étiquette question
Explore
Didi’s collection of responses
discover
How To...
POPULAR TOPICS
Taste is why and how one person judges another. ~Letitia Baldrige