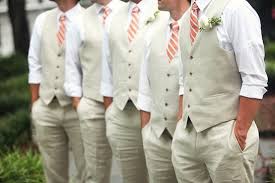 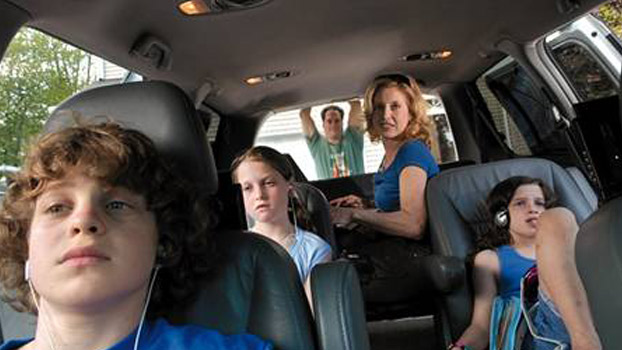 Talking to Children about Our Rape Culture 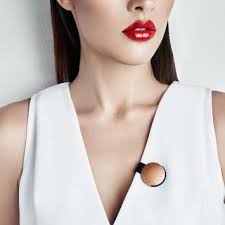 Talking to The Technology — Relationships
Tips for Remembering Names and Faces

How do I remember a name? I am not a name dropper and am hopelessly bad about remembering names and faces. Most of my friends and colleagues seem to be really good at putting names with faces. Is there a way to be socially more adept at remembering peoples’ names?

Forgetting someone’s name is perfectly normal. Don’t feel badly when you don’t remember their name, because it will only make it worse if you dwell on having forgotten it. You can eliminate the awkwardness by cheerfully asking either someone else in the room or asking the person directly.

We tend to remember a face, occupation, hobby or sport, more easily than a given name. Recalling someone’s dog’s name if it’s catchy, as in Petey (the adorable ‘Little Rascals’ pit bull terrier) may come to you faster than if the dog’s owner’s name is, say, Jerome Witherspoon.

When in doubt, you can say, “Aren’t you a golfer?” — that will obviously get you off the hook, because you’ve remembered something they’re known for by asking a question and changing the subject of your having forgotten his name.

Counterintuitively, many researchers believe that ordinary names are not necessarily easier to recall than unusual ones.

Professionals — and social climbers — keep reminding people of their own name by introducing themselves at every opportunity, even to those who may have forgotten their name. Concentrate on being an excellent listener and echo back the person’s name to him to make sure you got it — and that you got it right.

Most highly successful people never assume everyone remembers their name. They’ll come forward sticking out their right hand to shake yours and say their name, “Grayson Jones,” whether they’re just meeting you or they’ve talked to you dozens of times. During a conversation you may learn that Grayson has three sons and, also, make a notation in your mind that he has grey hair. Take a snapshot image of him in your mind remembering something about his speech, posture, attractiveness, or even the way he dresses — in a grey suit — to make a connection.

The 2011 study, Memory for Proper Names, published in the British Journal of Developmental Psychology, found that in all age groups memory for names of places, occupations and hobbies was far better than memory for proper names.

At a recent even, another guest remembered that my husband was a writer with an interest in military history, but he called him Bob, which nobody ever calls him, instead of Rob.

Nicknames are more easily remembered than given names, because they usually have an endearing meaning. A possible story behind the name, the person’s features, or occupation can make learning and remembering easier than when the name is John Smith. Unless of course, if you register it in your brain as being a simple and easy name to remember. Or he looks like John Wayne, John Travolta, John Lennon, John Mayer, or John Fitzgerald Kennedy.

We are more apt to recall that a person’s occupation is a baker before we recall that his name is Josh Baker. Or, since she’s an equestrian you don’t forget that her last name is Ridder — because she’s a rider. Make a memorable association in your mind. You have to consciously learn a name.

Always greet the person by his name. Don’t worry about pronouncing it incorrectly; the person will correct you. You’ll repeat it back, which will help you remember. You can always ask for a business card and read off the name on the card — the polite thing to do for several reasons. Business cards do serve a purpose.

How do you know you need to remember someone’s name the first time you meet them? You don’t. Unless you’re the maitr’d of a renowned restaurant. But remember that studies of neuroimage scans don’t lie, the brain reacts positively — jumps with happiness — when hearing it’s name