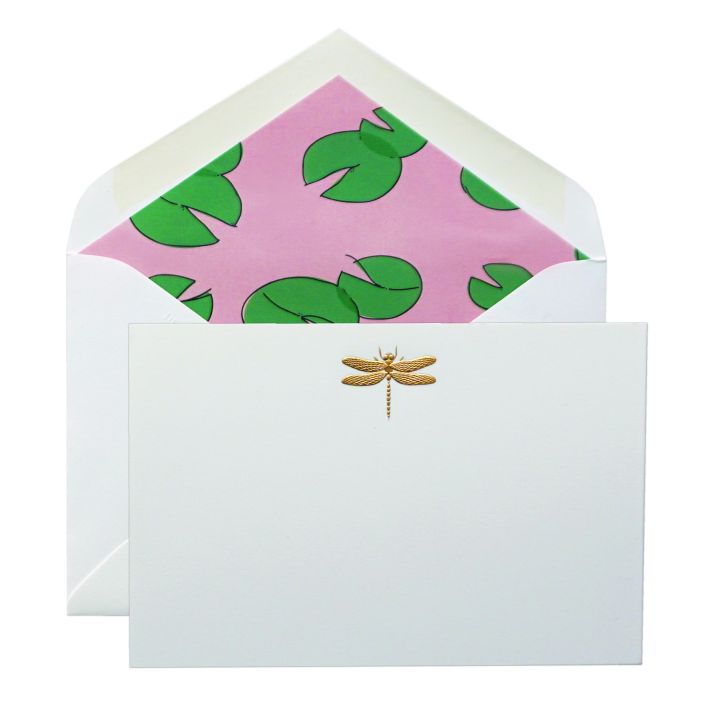 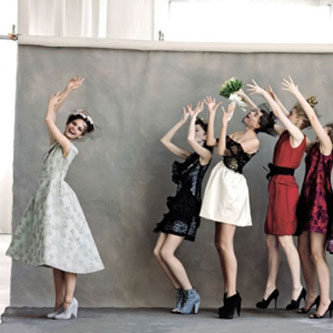 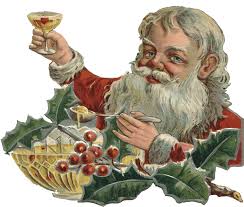 My question is about finding a polite way to ask for money owed.

My college student daughter babysat for a family this summer and never really got paid. There were many perks that included afternoons at their swell beach club, meals in expensive restaurants, and there was always adequate money given to her to take the two children shopping for clothing, toys and ice-cream, snacks and meals, as well as for tickets to the movies or amusement parks.

And when she returned the change at the end of her shift, the father said to keep it, but the change never covered the cost per hour nor the use of her car to chauffeur the children around.

The family live in a mansion and servants were in evidence, but they never actually paid her! How should she go about asking them to pay her for her time?

Here is a practical way for your daughter to ask for money owed to her:
Have your daughter type out a bill and send it to them. It may be that both parents thought the other had paid her.
Since it doesn’t sound as though your daughter was on a salary, she’ll have to go back over her calendar and figure out how many hours a day she spent taking care of the two children.

It may well be that an accountant pays the bills. Your daughter was probably given spending money out of the household petty cash. 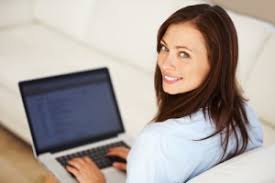 Ask Didi
your étiquette question
Explore
Didi’s collection of responses
discover
How To...
POPULAR TOPICS
Laugh and the world laughs with you. Snore and you sleep alone. ~Anthony Burgess