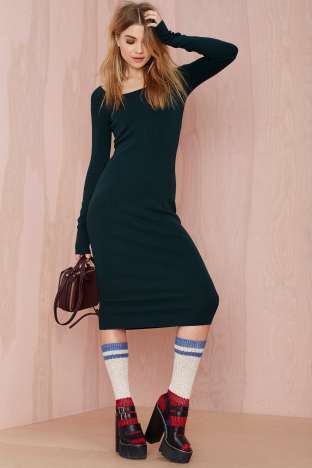 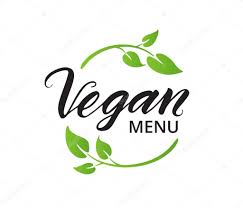 In trying to make a good impression on my new boyfriend’s extensive family, what shouldn’t I talk about at Thanksgiving? Obviously I really want them to like me and I want to get to know them, but sometimes people think I talk too much and ask too many questions.

By the look of your Display Name, Chatty Cathy, being talkative might be a double-edged sword. Meaning people like people who are easy to talk to, but they also don’t want to be bombarded with questions, too much information, or gossip that might make them uncomfortable.

The topics to stay away from are anything to do with other people’s personal business that may not be common knowledge. Such as cousin Sue’s pregnancy, which may or may not be her current state of grace. Sue may have previously miscarried and is still being tested.  She may have had an abortion. It is not your job to spill the beans.

This isn’t your family yet, until it is steer clear of speculating on health issues such as depression or sobriety, recently diagnosed illness, bankruptcies, lawsuits, and uncoupling separations. The fact that young Henry got suspended from school is not fodder to dine out on either.

Even though you’ve been invited for Thanksgiving, at this point you are still an outsider. If you don’t want to become the consummate outsider, respect the privacy of all the family members and their partners.

You wouldn’t ask anyone their gender preference any more than you would ask them their salary, the cost of their new house or car, what they pay in rent, and how much they are worth — for better or for worse.

Stay away from body image discussions. Heck, it is Thanksgiving, hold back on teasing his Uncle Bill, with a ballooning potbelly, for taking seconds on apple pie.

In that same vein, if you’re vegan, gluten free, salt free, or dairy free, eat before you leave the house and pick at your dinner. Unless family members initiate a dietary discussion, don’t be the spoiler. Keep your dietary restrictions to yourself. Except, of course, when it comes to nut tree allergies.

Hold back on drinking too much.  Chatty Cathy doesn’t disturb the other guests watching the football game.

Ask Didi
your étiquette question
Explore
Didi’s collection of responses
discover
How To...
POPULAR TOPICS
The biggest communication problem is we do not listen to understand. We listen to reply.