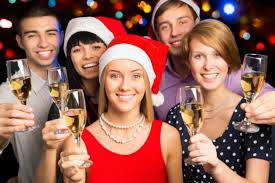 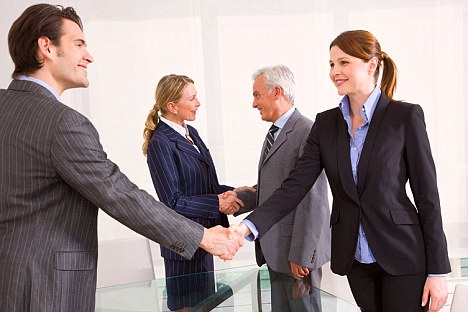 When To Stand, and Why 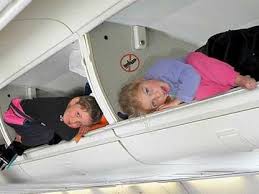 I crept up behind my daughter and read she had written on social media something mean. She was furious that I snooped. The problem is that she posted the comment. Aside from limiting her privacy further, how do I help her make amends and teach her good social media manners?

Once you’ve had your daughter take down the unfortunate comment, it is time for her to tell you the whole story. Have her tell it to you from start to finish before asking questions. Find out what prompted her to be mean. Does she understand that possibly thousands of people saw, or could have seen, her comment? How would your daughter feel if someone posted something hurtful about her? Don’t let her keep this as a runaway secret — something she’s gotten away with.

If the comment she made was truly cruel, you must figure out with her how to make amends. Does she post an apology? Does she explain why she posted her original comment?

Then you two should consider whether posting an apology could make the situation worse. For instance, if many of their friends would be just getting wind of her mean-spirited post, they would probably ask her about it and talk amongst themselves expanding the number of people who know about the hurtful comment.

Help your daughter decide what would be the least embarrassing way to apologize to this girl she has hurt? Then you have to make a decision as to whether or not you feel you should tell the girl’s mother what happened, and how the incident was handled by your daughter.

If the mean comment was indeed hurtful — and most are — the victim needs support from her family and an apology is in order to start the healing process. Possibly the apology should be done in person.

Leave her with the thought that you want her to be someone who has good manners, which means she should be nice, nice, nice. Make her promise that she will read every comment three times before she presses send, to make sure she hasn’t typed anything that can be interpreted as mean-spirited.

As her role model, going forward you do not want her hearing you say unkind and mean things about her friends and acquaintances — or yours. Gently remind your daughter from time to time that you’ll be reading her posts indefinitely.