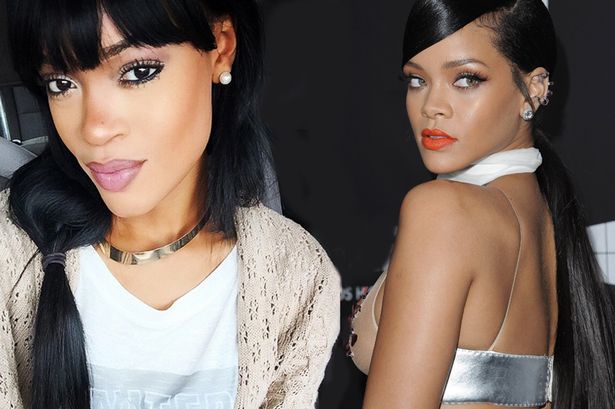 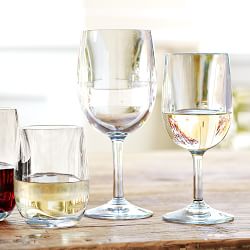 Do We Send A Gift for A Destination Wedding? 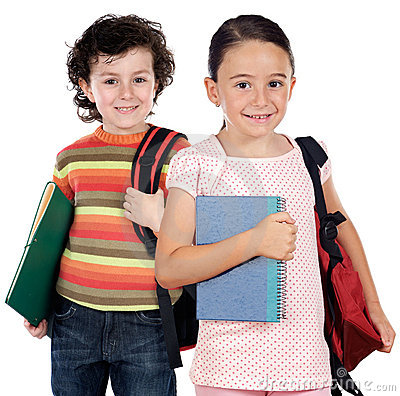 My daughter has a huge heart and is very social. Once engaged, friends came from out of nowhere and of course she told them all they would be invited to her country club wedding. All of a sudden her small family wedding turned into a circus for 500 guests, most of whom my husband and I do not even know.

The hard part for her dad and me is that her younger sister had a lovely wedding with a 125 guests that seemingly went off without a hitch. But our older daughter’s dream wedding surpassed our budget. Her plan would have bankrupted us. She understands. Her fiancé understands.

Amazingly, we’ve managed to scale back the size of the wedding, simplify the venue, trim down the plans, and cut costs.

But now the bride and her fiancé are faced with the humiliation of having to disinvite guests who text wanting to know if they are still invited.

I understand that traditionally all guests invited to an engagement party are invited to the wedding, but it was not possible. They assume the invitation will be forthcoming and some have even sent presents from the bridal registry. (Perhaps hoping that its not too late to secure an invitation.)

Do we have to notify those who were invited to the engagement party but are not being invited to the wedding even though they have sent gifts that we’ve returned the gift to the sender or to the store? And do we include a note saying exactly what ……?

It’s extra work for me, but I feel they should not accept gifts from those who are not being invited to the wedding, and they should receive some kind of note explaining why the gift was returned. We are in need of your professional advice.

You are not alone in facing the dilemma of what to say about your daughter’s downsized wedding. This happens more often than not. It sounds as though you have done everything you have to do to create a manageable budget.

Be assured that your daughter and her fiancé do not have to return any gifts that were sent as an engagement present. I know, sometimes it is hard to figure out if an over-the-top gift was meant as a combined engagement-and-wedding present.

Also, if the wedding couple’s bridal registry had not been activated before the engagement party, any presents not sent from their registry would not have to be returned.

Nevertheless, any present received before six weeks prior to the actual wedding, could easily be considered an engagement present. Once the wedding invitations arrive in the destined recipients’ hands, any present received from a wanna-be guest should be returned in its original box to the store, or person, with a short but sweet note.

To those who attended the engagement party and clearly sent a wedding gift, but are not on the wedding guest list, return the gift to the store and write a message such as this to be sent to their home:

Allison and Jack, you were kind to have sent a wedding gift, but your wonderful engagement present was just right. The wedding gift was returned to _____ and credited to your card.  Our wedding is actually a very small family affair and we aren’t able to accommodate all those who attended our engagement party. We were happy that you were able to attend and we look forward to seeing more of you both in years to come.

To those who sent what is presumably a wedding gift but did not receive a wedding invitation, simply say:

Linda and Bill, we don’t deserve this absolutely fabulous crystal vase because we are having a very small family wedding. We know you’ll understand why we simply cannot accept such generosity. We’ve returned the vase to ______ and your account has been credited.  John joins me in saying that we look forward to seeing more of you both in the years to come. 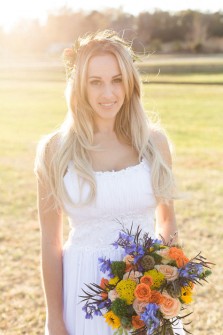 As to what your lovely daughter the bride and her fiancé should text back to those who asked what’s up with their invitation. Leave that to them. Simply said, it is a small family wedding.

Ask Didi
your étiquette question
Explore
Didi’s collection of responses
discover
How To...
POPULAR TOPICS
The point of etiquette is to make everyone around you feel comfortable–that maxim transcends time and culture. ~Wei Ng