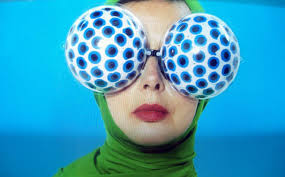 Etiquette for An Open Marriage 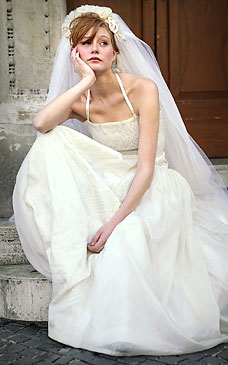 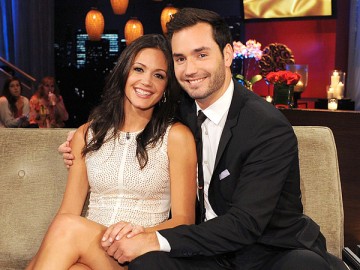 We are employees at a family-owned business who have a major problem with the owner’s wife, who is bossy, critical, and cruel. There is obviously something off and odd about her. Her comments and actions are inappropriate, mean and way off-base. She’ll pat one of us on the butt and laugh. She’s started making jokes about one of us gaining weight by pointing to his gut and making a lewd comment She has asked one of us to pick up her dry cleaning and another to take her cat to the vet to have her claws trimmed, neither of which is in their job description. The part-time HR person is her aloof daughter, so is it proper protocol to talk to her or can we talk to the crazy woman’s husband, our boss?

It isn’t just the personal attacks. She forgets important things related to the business and then blames one of us when she’s shirked a responsibility. How do we handle this delicate matter politely? We really like our boss. We don’t want to lose our jobs by complaining.

When the office bully is the boss’s wife and she is as wacky as you say, her husband and daughter won’t be surprised to hear what you’re telling me. Decide which one of you will make an appointment with your boss. Whoever is elected to the task should start the conversation by saying he has been delegated by some of the other employees to speak to him.

Have a mental list of examples to illustrate the problem of his wife not being able to follow through on her responsibilities. Then gently bring in the other incidents. Your boss will realize that his wife shouldn’t be coming into work any longer. Tell him that your team is sympathetic to the situation and that you cover for her, but, collectively, you think her behavior is impacting the office culture negatively. He will understand that it took a lot of courage to take the lead in talking frankly to him and, at some point in the future, he will show his appreciation.

Things may not get better immediately because your boss may have to observe his wife’s office behavior more closely and question some of your coworkers. The images of those personal incidents may well influence the outcome. Prepare yourself for another eventuality: looking for a new job.

Ask Didi
your étiquette question
Explore
Didi’s collection of responses
discover
How To...
POPULAR TOPICS
Don’t wait for inspiration. It comes when one is working. ~Henri Matisse