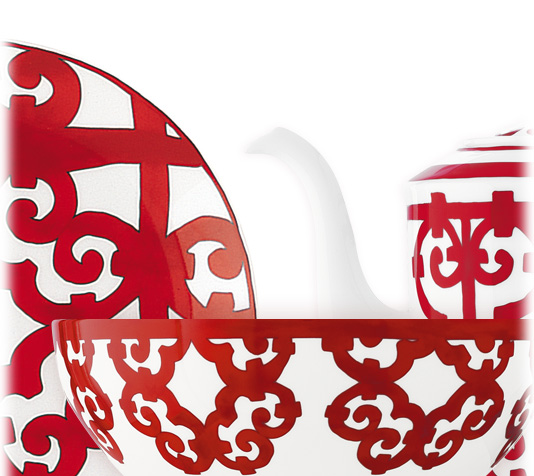 Cost of A Wedding Present 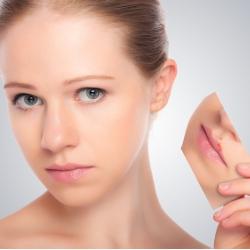 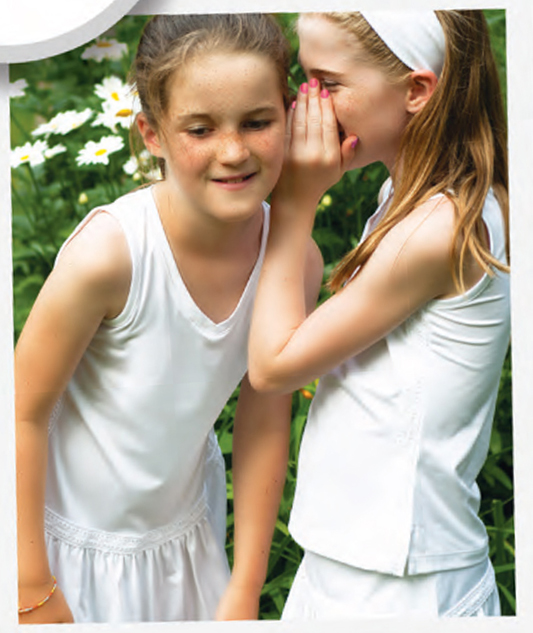 Inappropriate Conversation with Minor
When To Stand, and Why

I’m confused about the manners and etiquette of why people stand up or don’t stand up, and when to stand and when not to stand up when someone comes into my office?

In particular when a boss or older person enters my space or when a woman coworker comes in.

What’s the difference between a man and a gentleman? Not all men are gentlemen.

If the man respects women in general, he stands when a woman enters his space and is instantaneously identified as a gentleman.

Why stand? Out of respect — no matter the gender — for the person entering your office and especially if the person is a bit older.

Socially you would stand to greet or welcome any woman or man, who appears to be eighteen or older, entering the space where you’re seated. You are only given an exception if you are infirm or quite elderly.

*Don’t forget to button your jacket when you stand up and then release it when you are seated again.

Then if you’ve both sat down to talk, you would stand up when s/he started to leave. 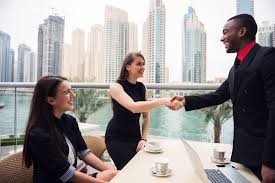