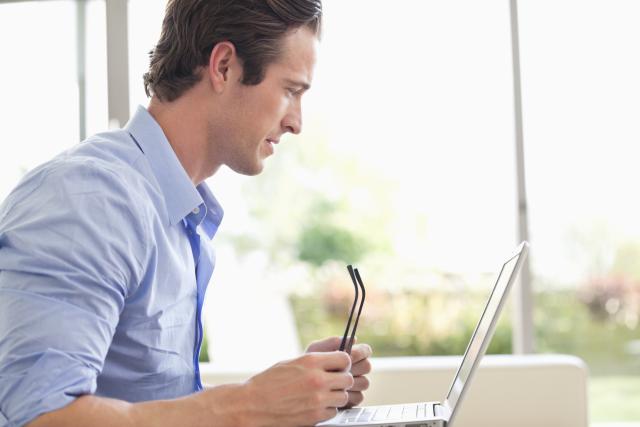 The Thank-You Note — Being Grateful for The Favor 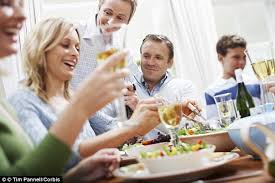 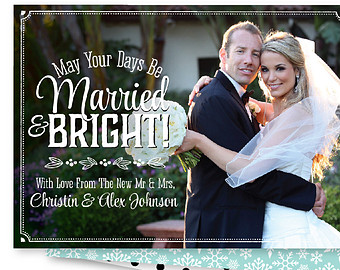 A well-liked and respected friend ran for a local state seat in her district and had quite a respectable victory. In the past mid-term election, however, even though she was not challenged in the primaries, she lost that seat to the opposing political party. We all assumed the representative would keep her seat, because she was doing a fantastic job, getting lots of positive feed-back, and appeared to have a healthy amount of backing in terms of volunteers and contributions.

Two weeks out from the election I felt her opponent was getting more attention and tried to talk to her. We were all shocked when she lost the election. If she had asked her friends for help, she would have won because early on we would have found her a campaign manager. Why don’t women ask for help? How can we encourage them to do so?

Honestly, women in general are remarkably reluctant about asking for help, because they fear it will jeopardize relationships. Your friend may have felt that her cadre of supporters and friends had done enough and didn’t feel she could impose on them further. Any woman brave enough to run for a political office — more than likely — takes pride in being a problem solver and thinks that asking for help is a sign of personal weakness and an admission of failure.

Knowing when to ask for help is about managing your time and your career. The quicker and easier the problem is solved the sooner you can happily move forward. She may be an excellent public policy maker, but not so good at promoting herself.

Personally, I don’t believe asking friends and family for help diminishes what we are good at doing when we admit we are not good at something else. In this case, running her own campaign. It takes a certain amount of inner strength to admit one’s weaknesses.

Tell your friend that strong and spirited women ask for support from others in order to maximize their power. Remind her next time she runs to find her own strength in asking for help from not just her friends, but from her political party affiliate.

No doubt, if she had reached out ahead of time to political pundits in her party, they would have stepped in and found her a campaign manager.

In asking for help, encourage her not to be fearful of rejection, or to be scared of appearing incapable or weak — or dread being a bother or burden. Help her to understand that her greatest fear may have been that of losing control. Learning to ask for help — without hesitation — would be an asset to her career. A helpful skill to have when she needs it.

If your friend is driven by passion, she will persevere for as long as it takes to reclaim her seat as a representative — but only when she learns to ask for help.

Ask Didi
your étiquette question
Explore
Didi’s collection of responses
discover
How To...
POPULAR TOPICS
Be grateful for every compliment.