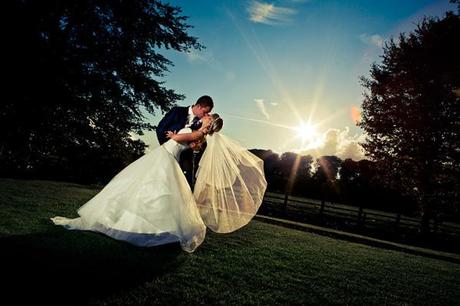 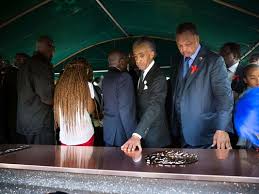 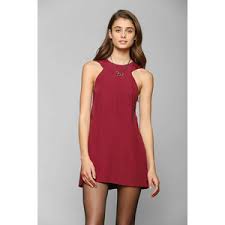 How Can I Get My Girlfriend to Dress Better?
Your Benefits as Grandparents

Good morning! We’re two seniors living in South Carolina, who have two grown married daughters in Washington, D.C.. Every year they invite us up, and we drive up, vowing never to fight the traffic again. This year they want us to come because it’s the first time they will have hosted thanksgiving and they’ve totally renovated their houses which, by the way, we saw and visited just four weeks ago. We had a great time since it was just us, and didn’t have to share our only grandson with anyone else. We don’t really have a relationship with Robert’s in-laws at all… Can’t we just stay here and see them over Christmas when they always come down and we host? I don’t want to hurt their feelings but it’s too long a drive and too much togetherness for us!

Your question about how grandparents can set limitations on what they are able and willing to do and what they cannot do, or don’t want to do, is a concern to many of us.

How to handle boundaries with success is not so simple. As you’ve discovered, they often lead to feelings of guilt; or, on the other hand, of having been slighted.

This year begging out of the Thanksgiving tradition should be easy because you recently drove to Washington, D.C., to see your daughters in their newly renovated houses.

I understand their wanting to include you in the holiday housewarming festivities at their newly refurbished digs.

Nonetheless, the current theory is that babies and very young children need to bond with grandparents often so that they remember them when they reappear, say, at Christmas with a sleigh full of gifts. As very young children are often territorial, they are apt to be rude to interlopers unless there is a lot of prompting ahead of time by their parents.

Or, as in your situation where your grandson will come for Christmas, and could  possibly become withdrawn or overreact in other ways to the unfamiliar surroundings. Your daughter wants you to bond with her child.

On the other hand, it is OK to tell your daughters what you’ve told me. Thanksgiving is a miserable time to be on the roads and you would rather be snuggled up at home than stuck in gridlock. Remember, your children don’t understand that for you and your husband, your comfort is becoming more and more important.

If any of these statements apply, here is a list of things you can say to get you off the hook:

*As much as we love being with you and the tradition itself, Thanksgiving is the worst time of year to take a road trip.

*You no longer drive long distances after dark.

*You’ve made a commitment to friends who have nowhere else to go for Thanksgiving dinner.

*This year you’re volunteering at the local soup kitchen to serve Thanksgiving dinner to the homeless.

*It is too long of a trip for you to take for such a short period of time.

*Your dog is slowing down and since the wretched drive would be too uncomfortable for him, you don’t want to leave him in a dog motel for such an extended period of time.

In other words, you love your family and its holiday traditions and are especially looking forward to their coming home for Christmas, but you are not up to being on the roads at Thanksgiving — the most traveled holiday of the year.

You don’t want your daughters feeling guilty because they’re not with you, and you want to say no gracefully.

On the other hand, you could compromise by starting out on your trip a day earlier and driving back to South Carolina a day sooner to avoid the most congested travel days.

Ask Didi
your étiquette question
Explore
Didi’s collection of responses
discover
How To...
POPULAR TOPICS
Love is not looking in each other's eyes, but looking together in the same direction. ~Antoine de Saint-Exupery